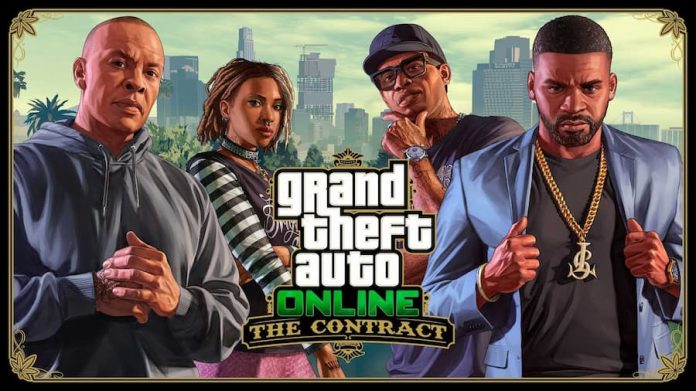 Whatever happened to Franklin Clinton? After eight long years, Grand Theft Auto Online is set to reveal his fate.

Why Franklin, out of the entire trio of GTA V protagonists? Because while Michael and Trevor’s ultimate fates are down to the player, Franklin survives the events of Grand Theft Auto V no matter what. Does he still have that same haircut? Apparently so though, going by the trailer, he’s acquired a beard along the way, and done something with all the cash he “acquired” in GTA V.

The new storyline, dubbed “The Contract” arrives December 15th and, yes, it’s only available through Grand Theft Auto Online, it’s clear that GTA V won’t be getting any solo content, ever. It also features a new radio station, the return of Lamar and..  Dr. Dre?

Yes, part of the storyline revolves around recovering Dr. Dre’s phone, which contains several “unreleased” tracks. Is this a surprising collaboration? Yes. Does Dr. Dre have an album to promote? Also yes. But given that Franklin now runs a “celebrity solutions agency,” blurring fiction and reality by getting a real-world star in isn’t a huge sin.

In fact, we’d play an entire game where it’s just Franklin, Lamar and friends trying to sort out celebrity scandals and so forth. Maybe that’s where Grand Theft Auto VI is going? Well, we can always dream. Grand Theft Auto Online: The Contract will join the online open world game this December 15th. 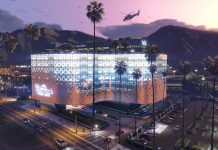