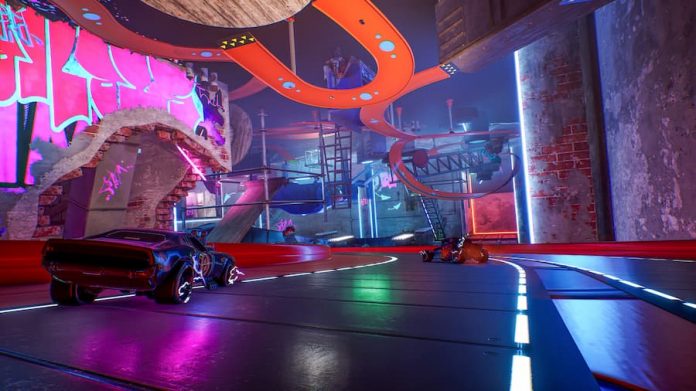 Hot Wheels Unleashed has sold over one million copies which, for a new series, is quite something.

True, it does have the Hot Wheels brand behind it, those little toy cars which have been going since the 1960s, but it’s still quite an achievement. And we’re only slightly bitter that the Penny Racers MMO we’ve been craving for over thirty years never materialised.

It certainly helps that the game is actually good. Really good, in fact – we called it “..a package that’s easy to recommend” – insert your own David Bowie/Labyrinth joke here –  when we reviewed it back in September. Yes, this September, it’s racked up over a million copies across Xbox Series X/S, Xbox One, PlayStation 5, PlayStation 4, Nintendo Switch and PC in the space of three months.

Halo Infinite has sold over 80 million copies, which is a significantly larger number of physical and digital sales but that’s from a long, long, established series. So, clearly, developer Milestone needs to put Halo’s Warthog in the Xbox version of Hot Wheels Unleashed, which will absolutely increase their sales by a factor of 10. See? We’re great at this marketing stuff.

If you’ve not tackled Hot Wheels Unleashed, keep an eye on the Christmas and January sales. Right now it’s down to £27.99 on the Xbox store, digitally, and we wouldn’t be surprised to see similar discounts on the Steam and PlayStation stores later this month. 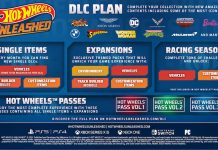