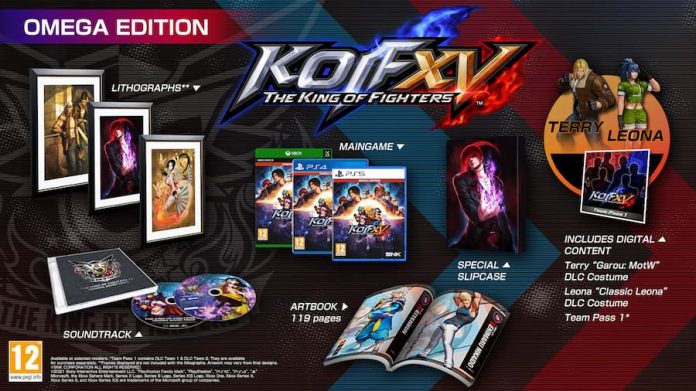 King of Fighters XV, already available as a standard or deluxe edition, is getting a third “Omega” edition.

This third edition of the upcoming SNK brawler will, aside from a physical version of the base game, feature assorted digital and physical extras. These include:

That’s good news, if you’ve got the £79.99 asking price to spare. The bad news is that there’s no plastic Terry Bogard statue or, indeed, any kind of “collectible” figurine, which may possibly be against the law. Come on, SNK, at the very least, throw in a cat-sized version of Terry’s hat. But, not, that’s all you’re getting. Shocking, absolutely shocking.

Still, if you’re a hardcore King of Fighters fan there should be something here you can stick on your shelf. You may already have your own collection of KOF memorabilia, given that the series has been going for at least twenty years and some of the protagonists, such as Terry Bogard, have been around even longer.

The Omega Edition, like the standard versions of King of Fighters XV, will be released next year, February 17th 2022. It’ll be available on PlayStation 4, PlayStation 5, PC, Xbox Series X|S but not, so far, Xbox One. 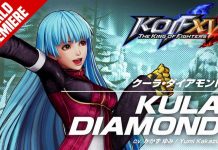 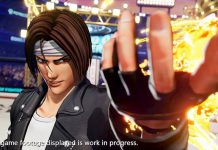 King of Fighters XV Has Been Delayed Until 2022