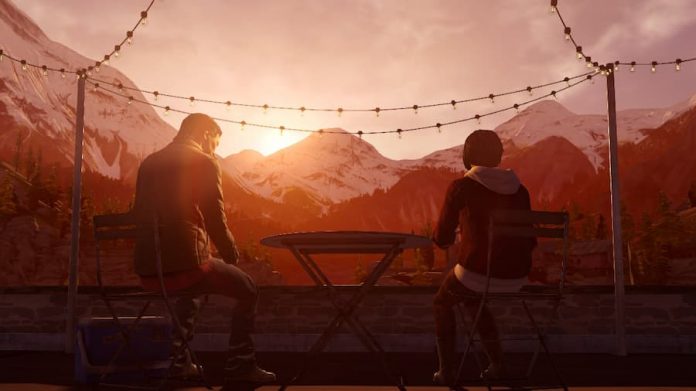 Originally supposed to be launching alongside the PC, PlayStation and Xbox versions, the Switch port of Life is Strange: True Colors was delayed. It’s finally available, and it’s been worth the wait.

I love Life is Strange: True Colors. We haven’t yet finalised our Game of the Year Content, but spoilers: it’s going to make the list of the best games of 2021. How can it not, when I scored it a perfect 10/10? I instantly fell in love with protagonist Alex Chen and the rest of the cast; the setting of Haven Springs is beyond perfect; and although some others may have preferred the more fantastical stories of previous Life is Strange games, I really appreciated how grounded True Colors is in comparison.

It’s a feature of the series that the main character has a supernatural power of some sort. The first Life is Strange‘s Max Caulfield could manipulate time; a true superpower, but one that can wield disastrous results. Life is Strange 2‘s Daniel has telekinetic abilities, able to manipulate objects with his mind.

True Colors‘ Alex Chen on the other hand? She’s an empath. An ‘ability’ that many people experience in real life – although Alex’s is perhaps a little more emphasised. She sees people’s emotions as an aura around them – which can be handy in reading her friends. But it also means that if someone is angry, she feels that anger too – which has landed her in hot water at times.

But unlike previous Life is Strange games, the story doesn’t exactly revolve around Alex’s ability. Yes, it comes in handy on several occasions, but it isn’t the core of the plot. Rather, it’s about Alex’s life, her relationship with her brother, Gabe, and coming to terms with an unbearable tragedy. At times, it’s a slice of life game, simply being party to Alex socialising with her friends. At others, it’s a detective game, as you hunt down evidence pertaining to a terrible accident that’s taken place. There are moments of joy, moments of terror, moments of sadness and just about everything in between; True Colors is a real emotional rollercoaster, and that’s part of the reason why I love it so much. 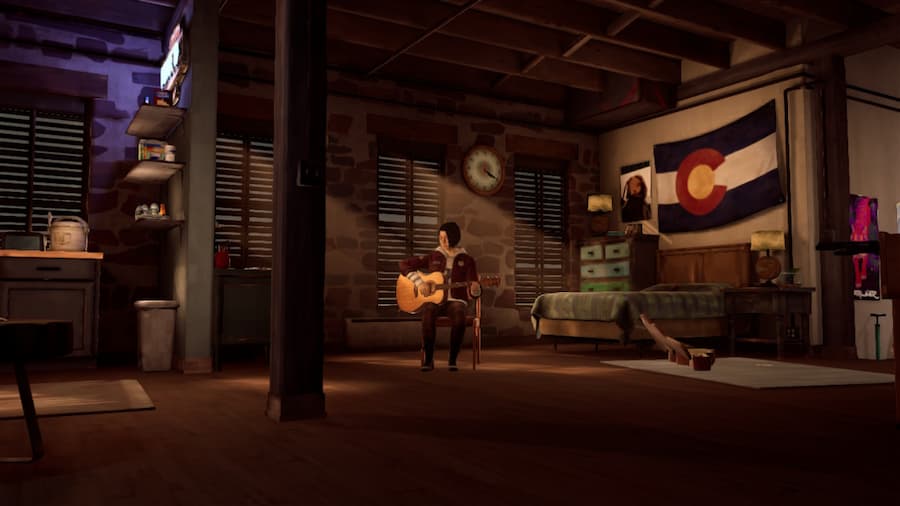 But onto the Switch port. The important question is: how does it perform? I’m happy to say that it holds up valiantly. Of course, don’t be under the illusion that the picturesque town of Haven Springs is going to be quite as picture-perfect as it is on other formats. Like every Switch port before it, Life is Strange: True Colors has taken a resolution hit to accommodate for the handheld’s reduced power. As such, the beauty of Haven Springs isn’t as sharp; backgrounds are blurrier and environments don’t quite ‘wow’ in the same way.

But it’s a small price to pay. Life is Strange: True Colors has some of the most impressive facial animations I’ve ever seen in a game, and they’re still on show here in the Switch version. It runs smoothly too; the frame rate has been consistent during the time I’ve spent with the game, making exploring, engaging in conversation, and zipping through Alex’s phone and notebook is as enjoyable as ever. 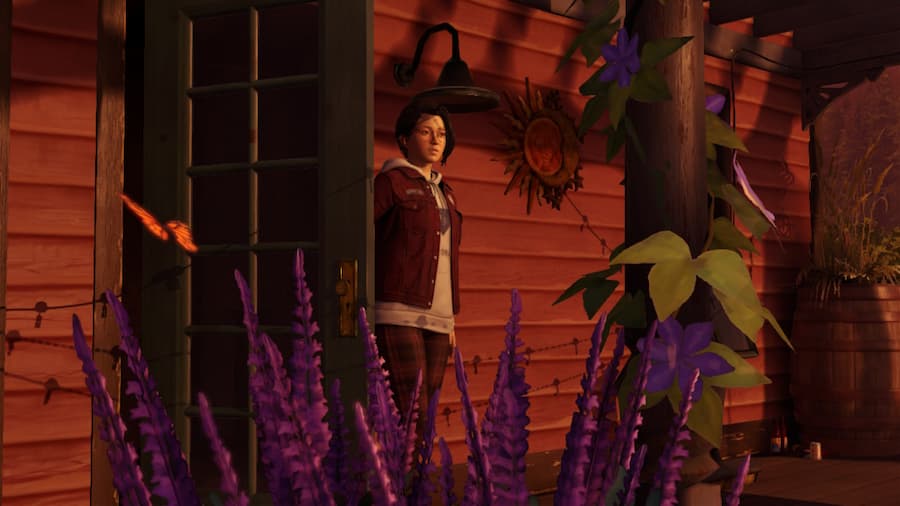 Would I say Switch is the ideal way to play? No – but I’m the type of person who prefers to get cosy on the couch and enjoy a game on a big screen. If you like having your game directly in your hands, however, then you won’t be disappointed with Life is Strange: True Colors on Switch. Of course, if you’ve already played it there’s nothing new here; it’s the exact same game, including the same Wavelengths DLC (still sold separately). But if you’re jumping in for the first time or have been waiting for the Switch version before you play, you’re in for a treat. Sit back, relax, and enjoy everything that Alex Chen’s journey has to offer.