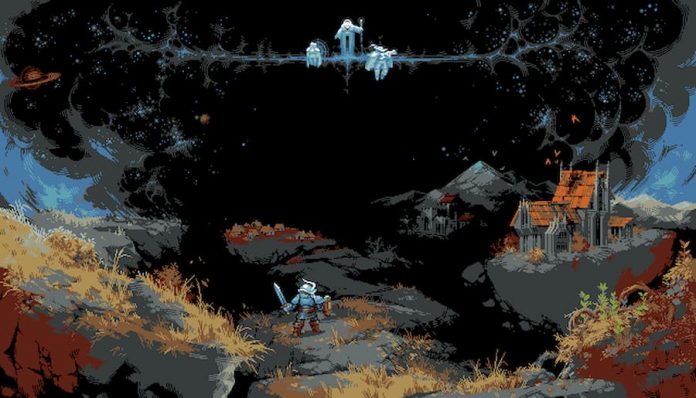 Back in March of this year, a very strange, old-fashioned looking game about walking around in a circle released on PC. That game was Loop Hero, and it’s excellent.

Yes, it looks like something your geeky uncle might have played on his Commodore PC back in 1989, but don’t let Loop Hero‘s grungy, retro art style put you off. In fact, spend a few minutes with it, and I bet it’ll grow on you. This is a game that needs a dark and gloomy aesthetic; after all, it’s about a world that’s been plunged into never-ending chaos. And to free the world from its demise? You need to travel an endless loop, shaping it as you go, ultimately restoring order. Or at least trying to, anyway.

I reviewed the PC version of Loop Hero back in March, praising its surprisingly deep and endlessly enjoyable gameplay, er, loop. Here’s what I had to say about it:

“Don’t let Loop Hero‘s simple appearance fool you; a dense and addictive game, unlike anything else you’ve played, lurks under its retro veneer, waiting to get its claws into you. And once you’ve fallen into the loop, it’ll be hard to get back out again. Building up your character and creating the world around him is gloriously rewarding, and not even death is going to stand in your way.”

It’s a review I still stand by, perhaps moreso after spending some time with the Switch version of the game, available today from the eShop. You can now play this addictive little timesink in your hands, on the go, wherever you’d like. Which, I’m sure you’ll agree, for most players, is far more convenient than having to sit at a PC. 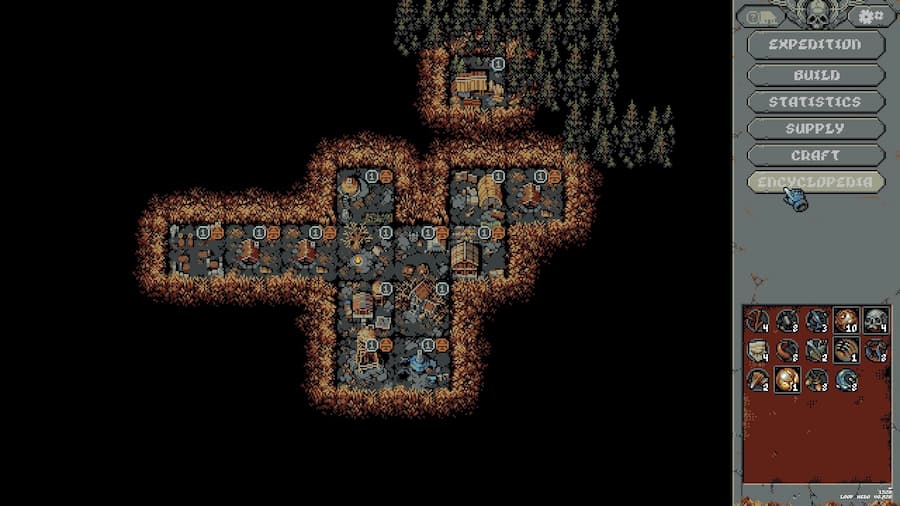 Porting Loop Hero to Switch means that, of course, controller support has been added. It takes a little getting used to; originally designed to be played with a mouse, much of Loop Hero relies on clicking and dragging objects. But developer Four Quarters has worked hard to make controls feel intuitive. You’ll use the triggers to focus on different parts of the screen, and your left analogue stick to move things around. It works – and it makes me excited that maybe, just maybe, Loop Hero might make its way to other consoles in the near future too. (For clarity: nothing has been announced yet. I’m just wishfully thinking.)

Most of your actions in Loop Hero see you equipping new items, and dropping various elements into the loop. The titular hero moves around by himself; you don’t need to control him. But you do need to ensure he’s always equipped with the best gear, and that the world around him is constantly evolving. By placing new tiles around the loop, you can affect what enemies show up, for instance. And placing things like forests or mountains can even affect the amount of HP you have. 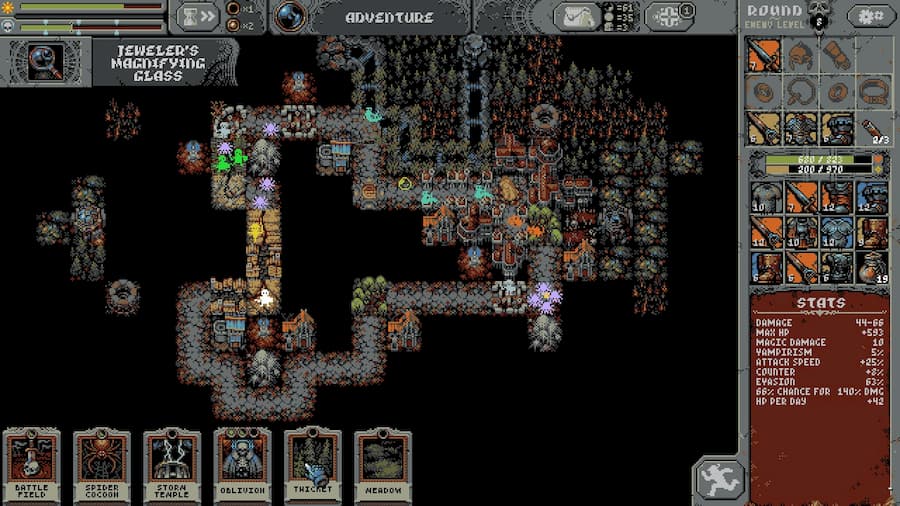 Perhaps the best thing about Loop Hero, which I alluded to in the review quote above, is that it’s deceptive. On the surface, it appears to be very simple. There’s not much to do other than equip stuff and place new tiles into the game, right? But those tiles can have a huge impact on how the game plays. Overwhelm your hero with enemies and you’ll be seeing ‘game over’ before you know it. Leave it too sparse and you won’t earn enough rewards to make your journey worth it. By completing loops, defeating monsters and getting stronger, you’ll earn materials which can then be used to improve your base back at camp.

Read our full review of Loop Hero by clicking here. And if you’re yet to play it, get it downloaded on your Switch, pronto. It’s available on the eShop priced at £13.49 or your local equivalent.

Watch the Switch launch trailer below: