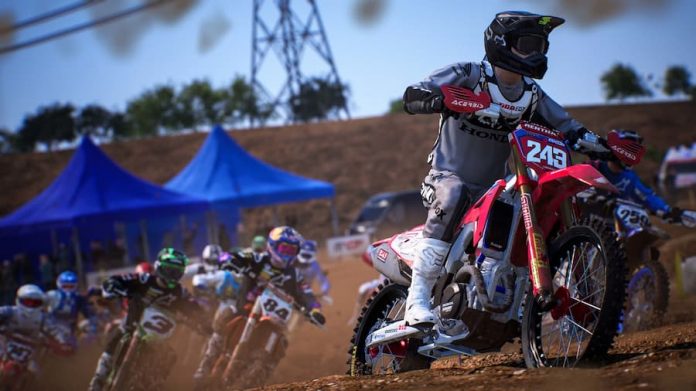 We could just copy and paste our review of last year’s MXGP 2020 and it would give you a good enough idea of what to expect from MXGP 2021. They’re that similar.

As with any sports series that receives yearly instalments, the changes here are scant. The rider roster has been updated, some new tracks have been added, and the menus have been given a makeover. Apart from that, there’s little to differentiate MXGP 2021 from last year’s effort.

After creating your rider, jump into career mode and you’ll find it’s the usual affair. You can choose whether to race for a team or a sponsor, with the latter allowing you to customise and upgrade your bike – useful if you want an edge over the competition. From there, you compete in MX2, and if you prove yourself worthy you can progress to MXGP.

New to career mode this year are optional challenge events. These become available as you progress through your career, and allow you to test your riding skills under a range of scenarios. Take part and you’ll find yourself engaging in Time Attack and Head-to-Head events, as well as the usual races. If you win, you take the glory and a nice wad of cash which you can then use to customise your rider or bike even further. 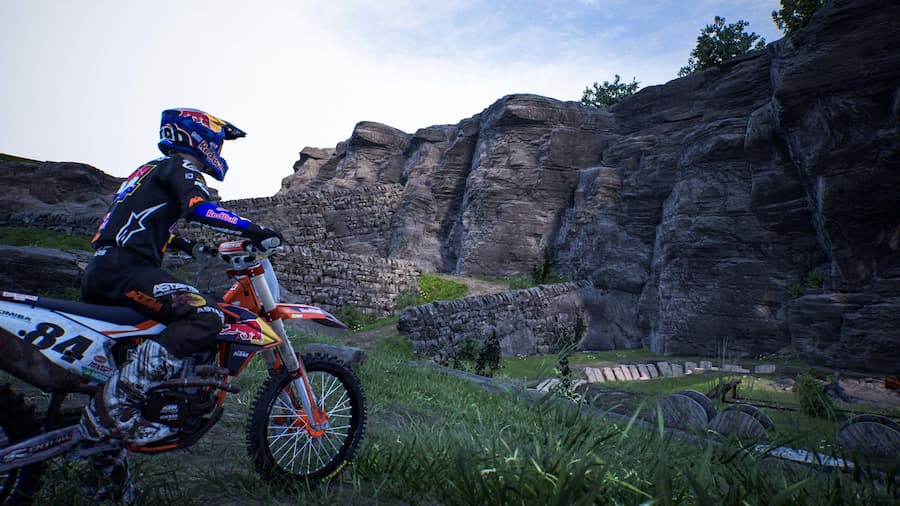 Outside of career there’s the usual assortment of accompanying modes: Time Attack, Championship and Grand Prix. The Playground also makes a return with a new map, allowing you to simply ride around to your heart’s content, take part in challenges, or even create your own.

For those who like to be creative, however, the Track Editor is where it’s at. It’s as easy as ever to throw a track together, and once you’ve created your masterpiece you can share it with the community to see what they make of it. And of course, you can download other players’ creations, too. 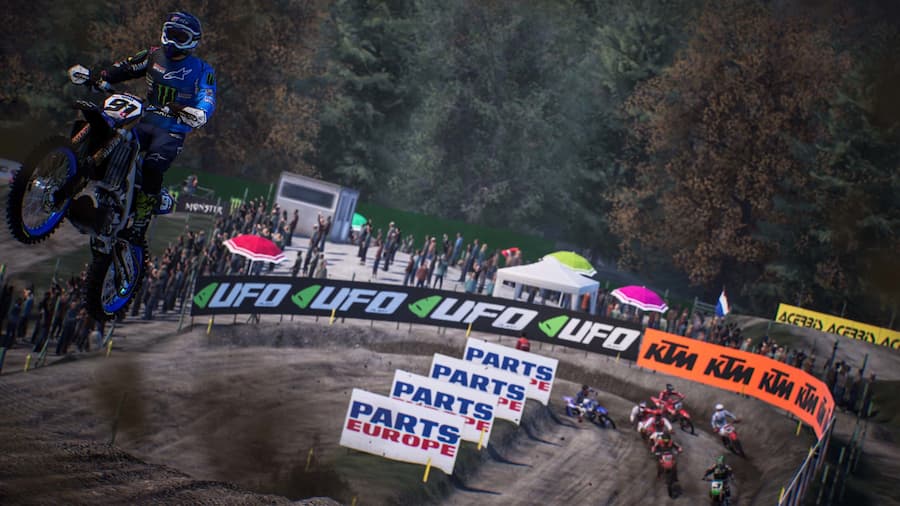 Throw in the obligatory multiplayer, which is rather basic as usual, and you have a typical yearly MXGP release. You might perhaps notice that the visuals are a little better in places, and maybe the A.I. is a little sharper, but there’s nothing here that screams, “Hey, look at me, I’m genuinely new and improved!”.

All that being said, there’s no denying that this is the best MXGP release yet. While they’re not particularly sizeable, improvements have been made, and it’s nice to have some new tracks thrown into the mix. Just be aware that if you already own MXGP 2020, MXGP 2021 isn’t going to offer a wildly different experience. It feels more like a refinement or expansion rather than a sequel. Whether that makes it worth the asking price is up to you.

This review of MXGP 2021 is based on the PS5 version, with a code provided by the game’s publisher. It’s available on PS4, PS5, Xbox One, Xbox Series X/S and PC. 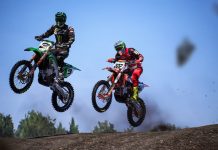