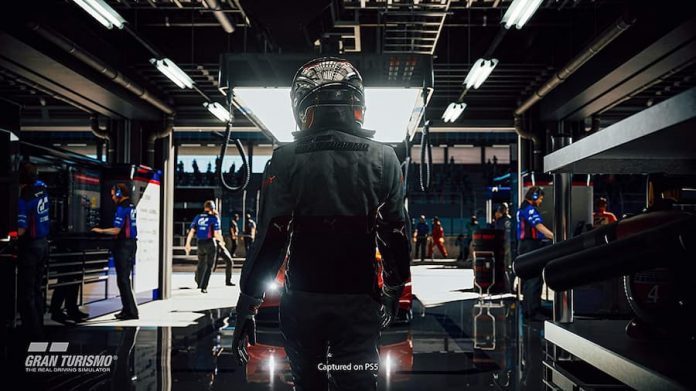 It feels like an eternity since we religiously played Gran Turismo 5, day after day. And we were thoroughly disappointed that Gran Turismo 6 never got ported to PS4. Then Gran Turismo Sport happened, though it has somewhat redeemed itself since thanks to phenomenal support. Honestly, if you were put off by Gran Turismo Sport‘s lack of single-player content at launch, it’s worth giving it another go to tide you over until Gran Turismo 7 arrives next March.

Everything we’ve seen and heard about Gran Turismo 7 so far suggests that it’s going to blow our socks off. We can’t wait to get stuck into its meaty campaign, ever expanding our garage with a selection of cars that we’ve tuned and customised. And when it comes to the actual act of racing, there’s nothing better than Gran Turismo, with its phenomenal handling and physics. The stunning visuals are just the icing on the cake.

With just a few months to go now before the release of Gran Turismo 7, more and more titbits of information and gameplay are coming through. The latest is two minutes of gameplay captured on PS5 – a lap around the Deep Forest Raceway. Those who have played Gran Turismo since the days of the original PlayStation will no doubt have fond memories of the track, and so its return in Gran Turismo 7 is very much appreciated. Give the gameplay a watch below.

Also of interest to those looking forward to Gran Turismo 7 is the reveal of the Porsche Vision Gran Turismo. You can take a look at it below, and it’s coming exclusively to the game when it launches. 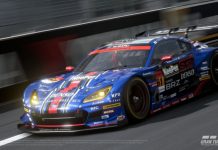 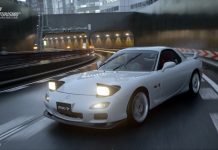 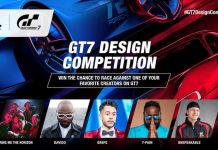 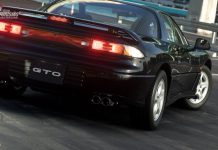