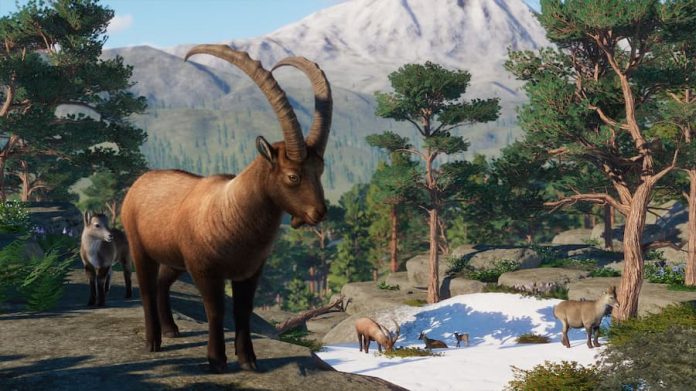 Is it the Final Countdown for Planet Zoo? No, there’s absolutely no way were letting the game’s Europe Pack pass without comment.

True, the Europe Pack is the latest chunk of DLC for the zoo management sim, but there’s no sign that Frontier Developments are stopping any time soon. That’s not a bad thing, however. We’ve played more than a handful of “sequels” which could just have been downloadable content for the current game.

Granted, the Europe Pack isn’t free so you’ll have to weigh up whether the five included European animals, the new timed scenario or the 250+ pieces of scenery, are worth the £9.99 asking price. Here are the beasties that the Europe Pack will let you introduce to your zoo:

The Fire Salamander doesn’t breathe fire, which might seem disappointing, but it’s one of the coolest looking little lizards, sporting a black body with yellow spots. We’re fans of the Alpine Ibex too, not because of its admittedly cool-looking horns, but because these animals are capable of climbing some near vertical slopes just to get a snack.

The scenery items are too numerous to list here, but will provide “….zookeepers with the perfect opportunity to transform their zoos into mesmerising winter wonderlands for the festive season, and capture the charm of the continent’s famous Christmas Markets.” In other words, charging ten pounds for a thimblefull of mulled wine and half a pie.

Planet Zoo’s Europe Pack will be available to download from the Frontier Store and Steam Store this December 14th. We’re hoping the next pack will head to Venus but this has yet to be confirmed. 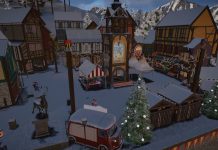 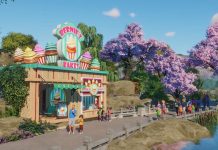 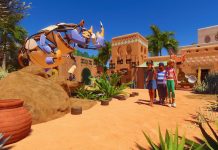 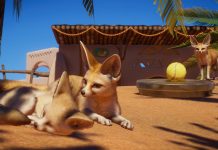 Planet Zoo is Heading to Africa Next Week 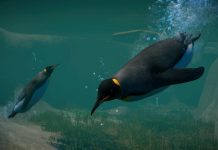