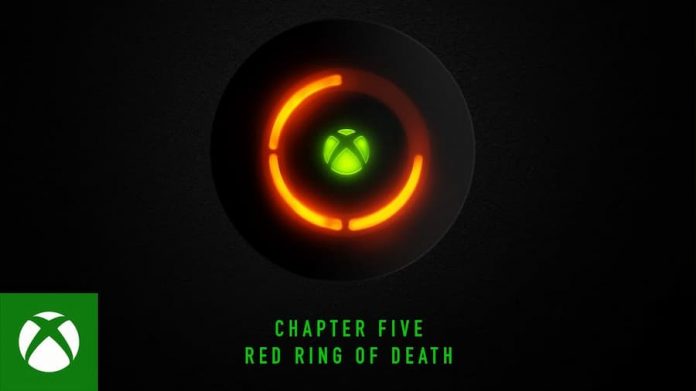 The Red Ring of Death sounds like something you’d get from guesting on Hot Ones, but this technical nightmare nearly sank the Xbox 360.

Sure, Power On: The Story of Xbox is a cool documentary, commemorating the 20th anniversary of the Xbox. You can watch it in its entirety here, but it’s Chapter Five: The Red Ring of Death that we were waiting for, and it’s absolutely compelling viewing.

If you never owned an Xbox 360, or had an Xbox 360 S, you escaped the horror. But those who purchased one of the original 360s had to deal with a technical issue that could – and more than often would – render their Xbox 360 useless.

Dubbed the Red Ring of Death, you could turn your Xbox on one day and be greeted by two thirds of a red circle, meaning your console was broken. Sure, there were temporary fixes, some of which actually worked – a popular “fix” was wrapping a towel round your 360. But even if, by some miracle, that worked, it was only a matter of time before your console met its end.

The documentary dives into the whole affair, revealing exactly what caused the issue. Yes, it was related to overheating but as various Microsoft employees, past and present, explain, for quite some time the company was clueless. The console was, according to the documentary, running into a near 100% failure rate and Microsoft was struggling to nail down the exact issue.

What’s surprising is how close this came to sinking the Xbox. Even if you didn’t have to deal with the RROD, this is a great watch – and if you did, prepare for a flashback or two. 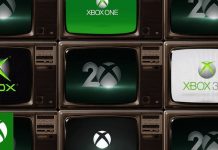