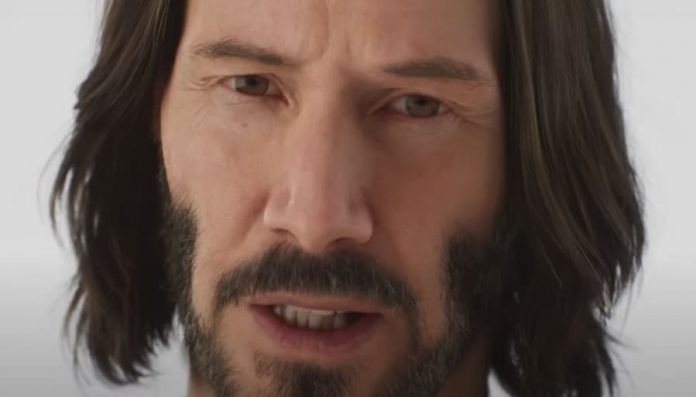 Looking forward to the return of The Matrix? If you’ve got a next-gen console, now you can get even more excited.

The Matrix Awakens: An Unreal Engine 5 Experience has been revealed, and if you have a PS5 or Xbox Series X/S you can pre-download it right now. What exactly is it, you ask? Well, we’re not entirely sure yet, but it’s described as “a wild ride into the reality-bending universe of ‘The Matrix’ that features performances by Keanu Reeves and Carrie-Anne Moss.”

Is it a sign that a new game set in The Matrix universe is on the way? Hopefully. Chances are it’s just an elaborate way to promote the upcoming The Matrix Resurrections, however. In any case, it’s free, and claims it offers a glimpse into the future of interactive storytelling and entertainment with Unreal Engine 5.

Want to know more about The Matrix Awakens: An Unreal Engine 5 Experience? It appears that all will be revealed at The Game Awards on 9th/10th December, depending on where you live. Or you can just skip that and wait until your downloaded becomes active. It’s up to you – we wont judge. Until then, check out the teaser trailer below. 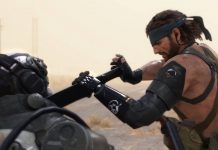