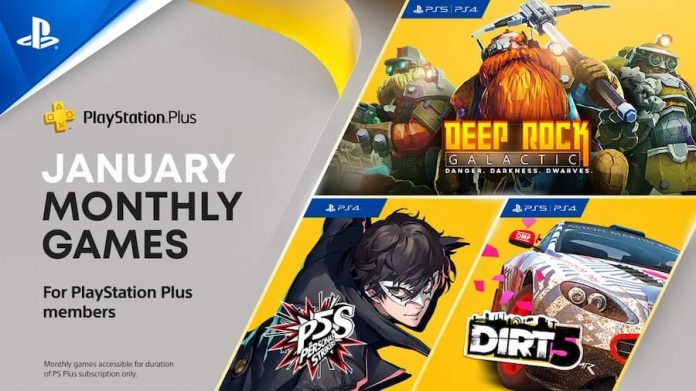 Sony has announced January’s PlayStation Plus titles and they rock.

Yes, that was a terrible joke. No, we’re not going to apologise. Deep Rock Galactic, which originally launched on PC and Xbox in 2020, is coming to PlayStation Plus, both on the PlayStation 4 and PlayStation 5.

It sees your dwarven crew mining and shooting their way around monster-infested caverns. There is a solo mode but you can also enlist human players to help you survive the alien onslaught. One particularly neat touch is that you can make your own path by mining through the walls, though there’s always the risk you’ll dig your way into a bad situation.

You’ll be able to purchase it outright, but if you’re a PlayStation Plus subscriber, it should be a fun freebie. On top of that, there are another two titles coming to PlayStation Plus this January, Persona 5 Strikers and Dirt 5.

The former is an action-RPG based around the much-loved Persona series. We reviewed it when it launched earlier this year, concluding that “..it creates an experience that could well be one of the highlights of 2021”.

Dirt 5 may not contain anime-styled slaughter, but it’s just as much fun as Persona 5 Strikers, earning, like that title, an outstanding 9 out of 10. We called it “one of the most joy-inducing racing games of this generation”.

In short, this is a good month to be a PlayStation Plus subscriber. All these titles will be available from January 4th till February 1st. If you’ve not picked up December’s titles, including the bonus PSVR titles, January 3rd is your last chance to grab Godfall: Challenger Edition, Lego DC Super Villains, Mortal Shell, The Persistence, The Walking Dead: Saints & Sinners – Standard Edition and Until You Fall. 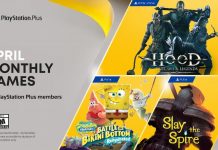 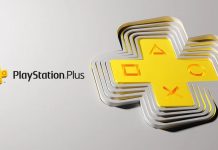