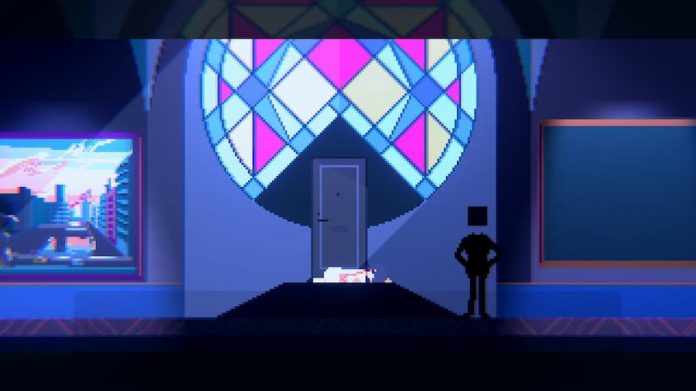 With a name like Unreal Life, of course this quaint adventure game isn’t going to be grounded in reality.

You’re accompanied by a talking traffic light, for one. That’s right; after waking up at a street crossing, with no knowledge of how you got there or even who you are, a traffic light starts talking to you. Like me, your first thought may well be that you’re probably still unconscious. And as you progress further into Unreal Life‘s strange little world – complete with talking ravens, blue blobs who cook you fancy meals and fish who ride trains – you’ll be even more convinced that you must be dreaming.

But whether this is reality or not, it’s your reality, and so you must go through the motions in order to – hopefully – get some answers. Your protagonist, a young girl, can’t remember her own name, where she lives, or even how to read. And there’s only so much her guiding traffic light (!) can do for her, so she’s going to have to seek help from other places. The only thing she remembers is a person called Miss Sakura, and so tracking her down seems like a good place to start.

Your protagonist has a useful skill up her sleeve, however. By touching objects, she can recall a memory. Touching a door, for example, may show her the last person who walked through it. As you can imagine, that’s handy when you’re trying to track someone down. And so, she’ll need to interact with the world around her to piece together memories – both hers and other people’s – to find out who she is and the significance of Miss Sakura. 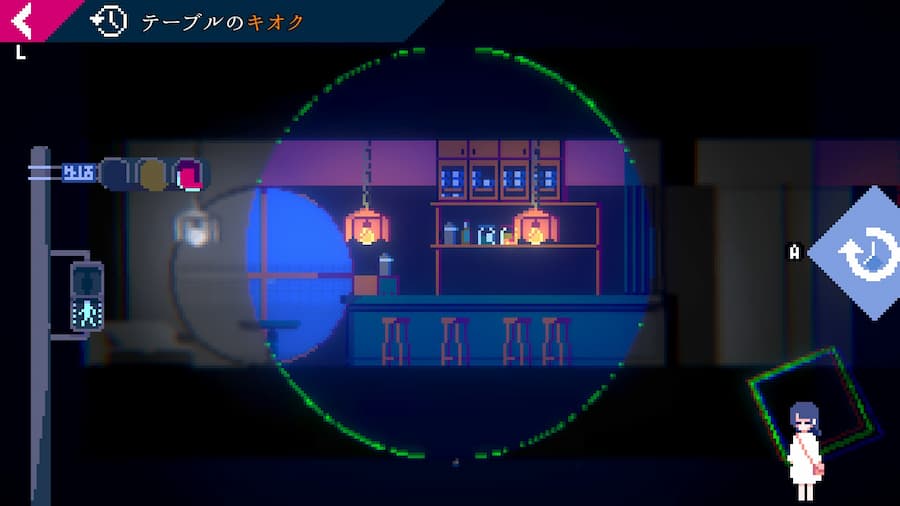 There are numerous puzzles to solve along the way, many of which you’ll need to use that memory recall skill to solve. Say you’re looking for a missing object; maybe a nearby memory might reveal where that object was last. Or maybe you need to pull some levers in a specific order – a memory might show you how they need to be arranged.

Unreal Life is striking in its presentation. Its pixel art may look old-fashioned but it packs in a lot of charm; it perfectly captures the mysterious atmosphere that surrounds the game. Clever cutscenes and disturbances punctuate the gameplay, sucking you into a narrative that will keep you asking questions from start to finish. 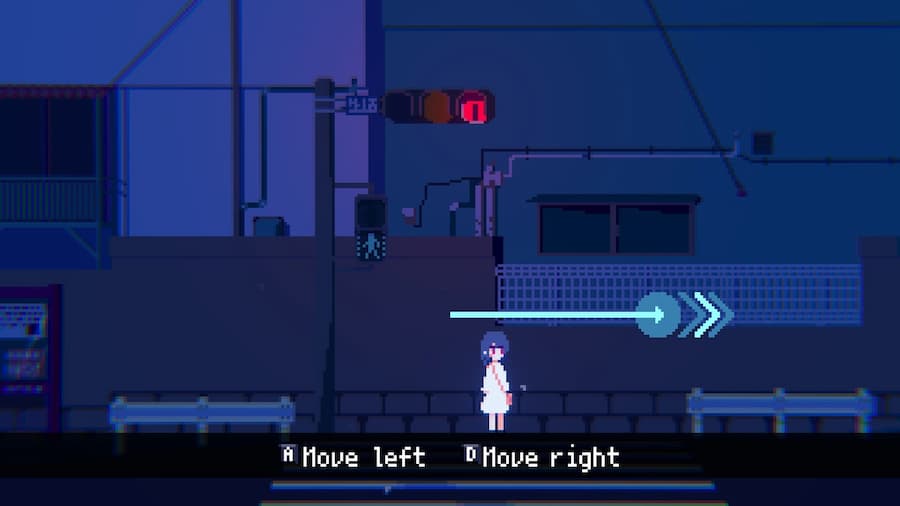 Yes, it’s surreal, and has more than its fair share of bizarre moments and plot points, but if you enjoy adventure games about solving puzzles and working out what’s going on, Unreal Life is well worth your time. 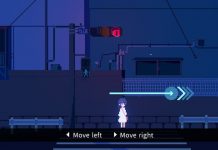