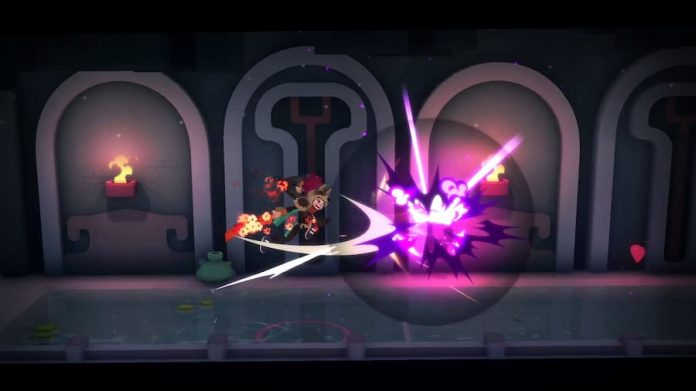 Young Souls, which was set for a 2021 release, has been pushed back till next year.

If you’ve not heard of this side-scrolling action-RPG, we don’t blame you. It initially launched on the Google Stadia as a timed exclusive and, unless you’re a dedicated user of Google’s streaming console, you may well have missed it.

However, developers 1P2P are in the progress of porting it to PC and console. We got our hands on the game back in September and had fun slashing our way through the short demo. Young Souls casts you as Jenn and Tristan, a pair of high-school aged twins who, as if living with a mad professor wasn’t enough, find a doorway to a goblin dimension.

While there a few friendly goblins in evidence, an awful lot want to divorce the pairs’ heads from their shoulders, which is where all the slashing and parrying comes in. “We’re very much looking forward to playing more, so watch this space for more coverage as the release date draws closer”, we remarked.

Unfortunately, that release is now further away. That’s the bad news. The good news is that it’s being delayed for the right reasons. “We can’t confirm that window without compromising our human work ethics and game quality,” reads a statement tweeted out by publishers The Arcade Crew.

The statement goes on to reveal that, instead, 1P2P and The Arcade Crew will aim for a Q1 2021 release. But while we’ll be a little older when Young Souls rolls around, we’d sooner have a delay than see a team forced through the kind of crunch that has become the industry norm. “The quality of our game is – and always will be – as much a priority as the health of our developers (whom we love dearly)”, explains The Arcade Crew.

In light of this new development, you can expect Young Souls to land on PC, Xbox One, PlayStation 4 and Nintendo Switch early next year. You can wishlist it on Steam right now or check out the trailer on YouTube.

Young Souls Preview: An RPG-Brawler You Don’t Want to Miss 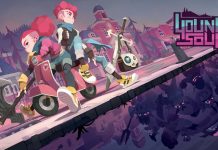