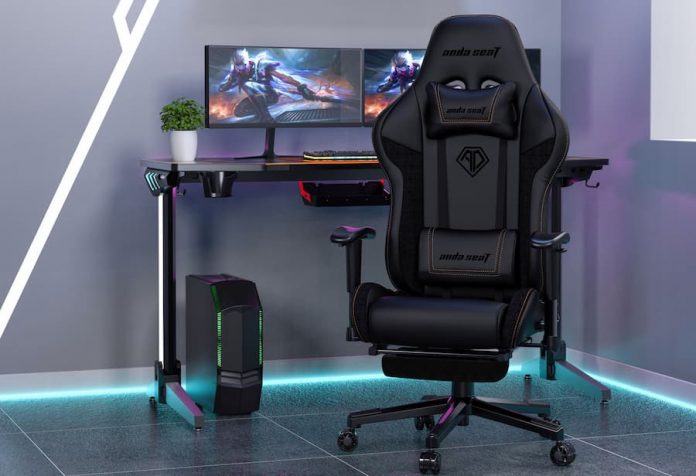 The andaseaT Jungle 2 may not be cheap, but it’s one of the most comfortable and versatile chairs I’ve used.

With a name like Jungle 2, it’s also crying out for a Guns N’ Roses gag but I’ll do my level best to resist. Rich reviewed the T-Pro 2 and came away impressed, and while the Jungle 2 isn’t quite as pricey, it’s well worth the asking price. My last gaming chair gave up the ghost a while back and, having got by on regular office chairs, the Jungle 2 delivers a level of comfort that surpasses even my expired gaming chair.

The box is absolutely enormous; yes, you might be able to purchase and collect the Jungle 2 from a Currys store, but fitting it in anything other than a small van could be a real trial. However, as daunting as the packaging may be, once you unbox it all it’s relatively easy to assemble. It’ll help to have two people but if you can lean the pieces against something like, say, a sofa, you’ll be fine.

The instructions are mostly clear. I say mostly because the manual skips over how to install the lumbar support pillow – for that, I had to resort to one of andaseaT’s online videos. Speaking of which, the lumbar support, which supports the lower curve of your spine, is strictly optional and it felt a little odd at first. But after a day or so it started feeling natural and while I can feel it’s there, it’s actually comfortable to have that level of support.

The chair, as a whole, is hugely comfortable and, no matter how much I messed with the recline feature, I never felt unbalanced. Even if you’ve pulled the recline lever so far back that you’re gawping at the ceiling, you’re in no danger of falling out of the Jungle 2. The rocking feature does make the chair feel a little wobblier, but that’s to be expected.

The Jungle 2 also sports a footrest and a head pillow. The footrest was suitably relaxing to use, though I removed it simply because it wouldn’t fit under my desk with it. The pillow, not so much. There’s nothing wrong with the pillow, but I’m used to sitting upright, so having it press against my head a little felt off. It’ll very much depend on your personal preferences, but it’s easy to remove and replace as and when you need. 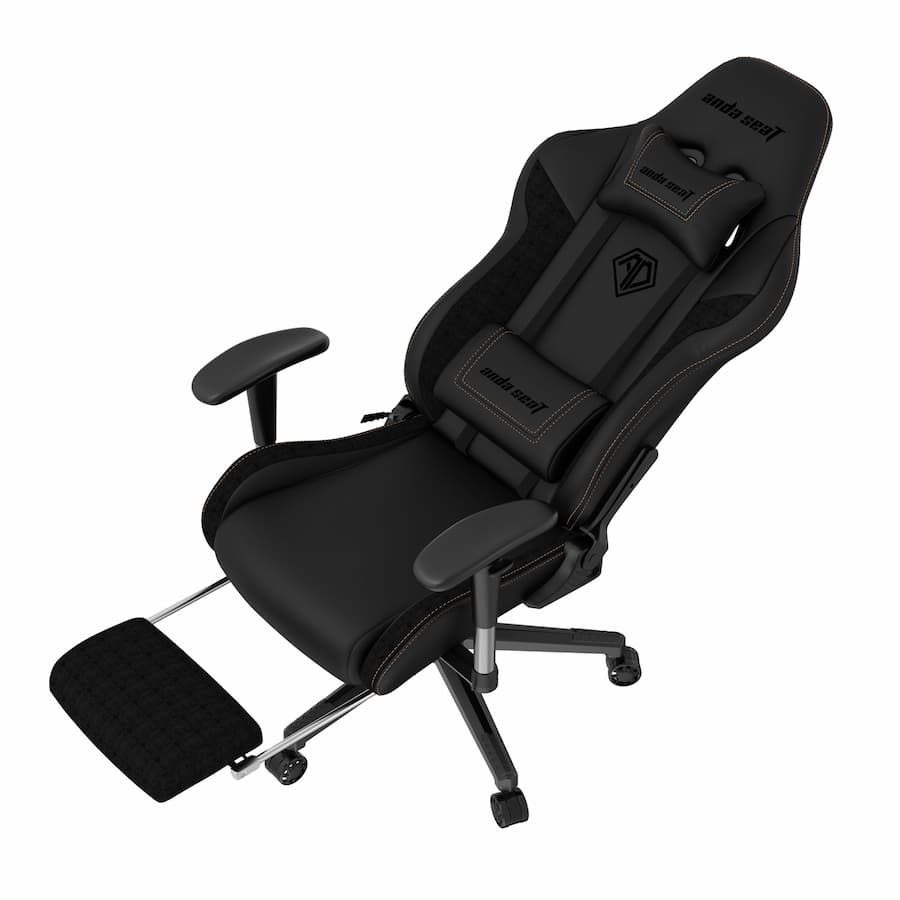 Well, there is one thing – and while it’s far from a deal breaker, it did get on my nerves sometimes. You use a button to raise and lower the arm-rests but you can swivel them without it. As a consequence, I found myself sometimes knocking the arm rests and having to tilt them back. I’d have loved to be able to lock them in place.

Ultimately, the andaseaT Jungle 2 is a great piece of gaming kit. I never once experienced discomfort while using it and it’s stylish to boot. If you’re looking to game in comfort, you really can’t go wrong.

An andaseaT T-Pro 2 was provided to GameSpew for the purposes of this review. You can view the full gaming chair range on the official andaseaT website. 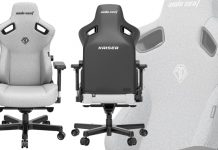 AndaSeat Kaiser 3 Gaming Chair Review: Expensive But Worth Every Penny 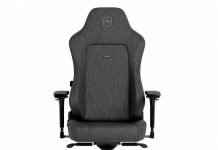 Noblechairs Hero TX Review: A Revolution For Your Back and Bum 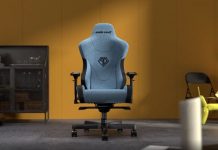 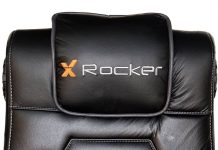 How Comfortable are Gaming Chairs for Players?