In The Long Dark, your plane has crashed in the mountains. You’ve no way to call for help, so your only option is to head out to try and find it. But it’s dangerous out there; there are cliffs to fall off, wolves circling for your blood, and the cold, harsh weather is a predator in itself.

But The Long Dark‘s world is beautiful, and as you play, a deep and captivating story will unfold. Its survival mechanics are not as deep as some games, which makes it one of the best survival games on PS4 if you’re new to the genre. That’s not to say it’s an easy ride though; you should still expect to meet your end very quickly if you aren’t careful.

Most survival games focus on the mechanics rather than having a rich narrative, and that’s what sets The Long Dark apart. Yes, you’ll be keen to keep your character alive as long as possible, but you’ll also be spurred on by a curiosity to learn more about him, and how he ended up where he is. 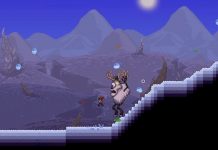 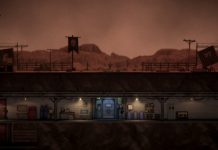 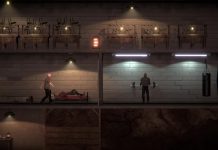