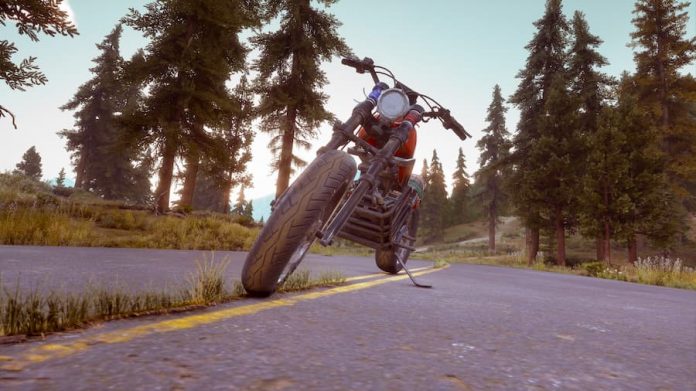 Ever wonder what happened with zombie motorcycle game Days Gone? USA Today’s interview with the project’s then-manager is a must read.

Days Gone was released in 2019 and while we got a real kick out of it, the PC version in particular, not everyone shared our opinion. A sequel was proposed but Sony turned it down, which means the cliffhanger that the original ended on will never be resolved.

The game made the news when it was revealed that Ghost of Tsushima sold over 8 million copies. Confused? The connection is that Jeff Ross, former manager of Sony’s Bend studio, the team behind the game, took to Twitter to note that Days Gone sold more copies, stating that, despite this, “Local studio management always made us feel like it was a big disappointment”.

It’s since been suggested that the statistics Ross used weren’t entirely accurate, but the story of Days Gone is quite something. That’s where USA Today’s “For The Win” subsite comes in. Writer Kirk McKeand (also content manager for GLHF Entertainment) interviewed Ross about Days Gone’s troubled development, and it makes for eye-opening reading.

Amongst other things, the interview reveals that:

The whole interview is well worth a read, there’s so, so much more to learn from the interview. We’re not going to say it’s a miracle that Days Gone made it out of the studio but it’s clear that its creation was a real trial.

You can find the full interview at USA Today and purchase Days Gone on PC or PlayStation 4. 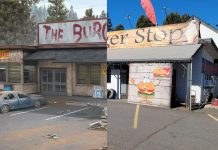