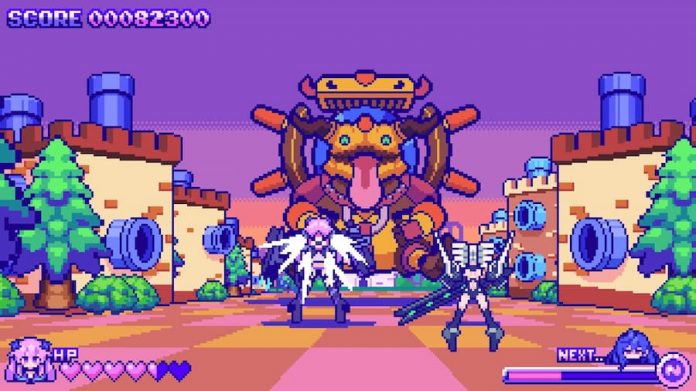 It feels like there’s a Neptune game released every other month, but at least the latest is a bit different from the norm.

Dimension Tripper Neptune: TOP NEP, available now on PC, harkens back to classic third-person rail shooters such as Space Harrier. It finds Neptune equipped with a start-of-the-art generator unit, and with it she takes to the skies to battle through five stages, all based on familiar Gamindustri nations.

The visuals are old-school and very colourful, while the action is fast-paced. Neptune has two attacks at her disposal: she can constantly fire a barrage of projectiles to combat what’s ahead of her, or slash at enemies in close range with her sword. The sword attack can destroy enemy projectiles, too, making it a useful defensive tool.

As you speed into the screen, moving to line up your shots and avoid taking damage, it’s also worth doing your best to collect any coins that catch your eye. Collecting coins fills a gauge, and when it’s full you’ll gain the assistance of a wingmate who shoots alongside you. Acquiring wingmates does have a downside though – visibility is a bit of an issue at all times due to Neptune’s size, and when you have additional characters at either side, it can be tricky to see what’s happening in front of you.

For the most part though, Dimension Tripper Neptune: TOP NEP is nothing but simple, old-fashioned fun, with a quirky soundtrack to play along to. It has some decent bosses as well, each with their own attack patterns to learn and overcome.

The action is short-lived, however. Chances are you’ll blast through the five available stages without much trouble, and be back at the start screen in just over 15 minutes. At least on normal difficulty anyway, where you can quickly continue from where you left off if you lose all of your HP – you’ll just have to spend some of your coins. There is a hard mode, though, where you’re not given such an option. And a global leaderboard may be enough to convince some players to go back time and time again in order to best their high scores.

Dimension Tripper Neptune: TOP NEP‘s ace up its sleeve is the fact that it costs just £3.99/$4.99. And for that price you just can’t go wrong. Whether you’re a fan of Neptune or rail shooters, it’s highly recommended that you add this to your Steam library. It may be short, but it’s also very sweet.

This review of Dimension Tripper Neptune: TOP NEP is based on the PC version, with a code provided by the game’s publisher. 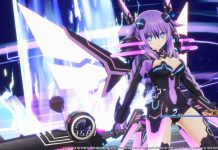 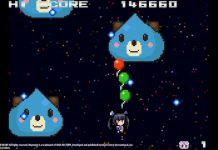 Shmup Game Neptunia Shooter is Headed to Steam This Year 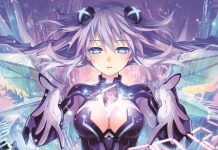