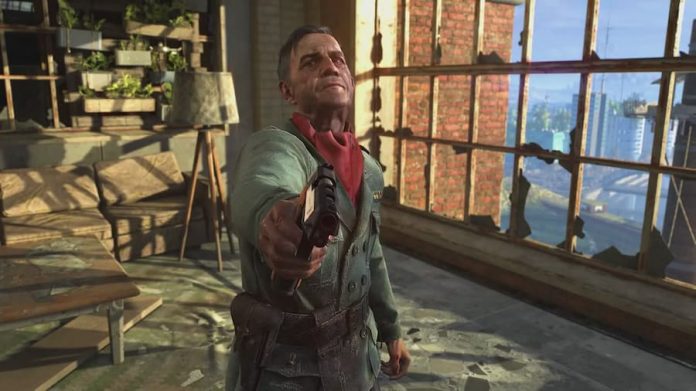 Dying Light 2 Stay Human’s latest trailer is surprisingly low on the living dead, dipping instead into the motivations of your protagonist and his fellow survivors.

The “The Reason” trailer does offer a few glimpses of the zombie-slashing parkour action that was the original Dying Light’s hallmark, but it’s mostly about protagonist Aiden quizzing or being quizzed by this upcoming sequel’s other characters.

It’s still not clear just how much of the world has fallen to the zombie plague, though “The City” occupies a big chunk of Europe, so it would appear that the connected continents, if not the entire world are crawling with the undead. Aiden’s quest revolves around his hunt for his sister, though he – and you – will undoubtedly become a general dogsbody.

The trailer shows Aiden as a child, playing with Mia, his sister, in a building that looks like Dying Light’s The Tower. Though it could just be that we’re confusing one gloomy, grey wall with another. It also reveals the many, often cynical, reactions other people have to his presence, no doubt you’ll have to do a little of the aforementioned dogsbodying to gain their favour.

On top of that, previous protagonist Crane is namechecked by one of the characters, which is cool. It’s not because we cared about Crane, however, but because we’re looking forward to find out which of Dying Light’s endings, or expansion Dying Light: The Following’s endings, are considered canon.

You can check out the trailer above and get your hands on Dying Light 2 Stay Human this February 4th when it hits the Xbox Series X and Series S, PlayStation 4, PlayStation 5, Xbox One, PC and, via cloud gaming, the Nintendo Switch. 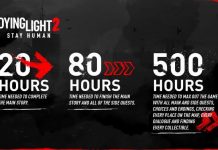 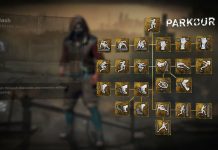