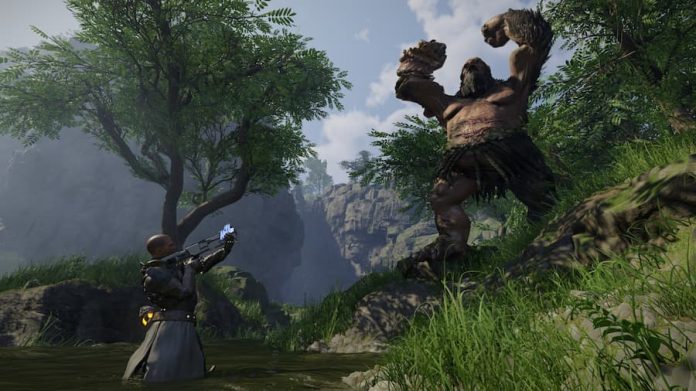 With Elex II launching in March, Piranha Bytes have released a trailer showing the fantasy RPG’s combat in action.

But there’s more to this trailer than informing would-be players they can solve problems with their fists and other implements. The original Elex had a mixed reception and one of the things people picked up on, ourselves included, was how clunky combat could be.

Casting an eye over the trailer, things certainly look to have improved, at least animation-wise. Combat looks a lot more natural, in so much that an out-of-work nu-metal singer beating a monster to death with giant meat tenderiser can be consider “natural”. That’s not to say all your foes are monsters – with multiple factions to antagonise or ally yourself with, human enemies will figure into the mix.

It also offers a glimpse of Jax (who, sadly, doesn’t live in a basement) mixing things up, using fire magic and long range weapons to dispatch foes. This time around, his enemies include a race of sinister alien invaders, each of whom sports a strange glowing purple streak.

This faintly spooky feature also has something to do with Jax’s reduced power level. After saving the world in Elex you’d think he’d could punch the bad guys into orbit but it’s back to square one. But that’s  a pitfall of using the same character, instead of letting the player generate their own.

You can dive in the world of Elex II when it’s released this March 1st, arriving on PlayStation 4, PlayStation 5, Xbox One, Xbox Series X and PC. 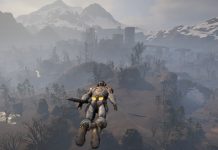 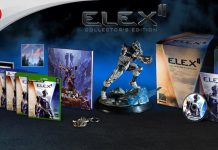 Elex II Arrives Next March Alongside a Special Collector’s Edition