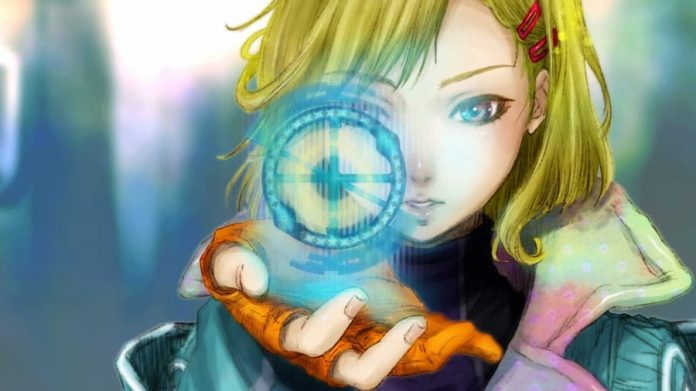 Gnosia, a single-player social deduction game that first landed on Nintendo Switch and PlayStation Vita, is now on Steam.

Hang on a minute… single-player deduction game? Isn’t half the fun of Among Us that you’re trying to outsmart other players who are trying to use their wits against you? It absolutely is, but despite the fact that the other “players” are AI-controlled, it can be a lot of fun.

We reviewed the Switch version last March, concluding that “It has its flaws, but Gnosia is an inventive and unique title that draws you in and surprises you.” It sees you trapped on board  a drifting spaceship, along with several other big-eyed survivors. The catch, as you might have guessed is that one of those survivors is the titular Gnosia, a shape-shifting alien.

The good news that, unlike John Carpenter’s The Thing, it can’t infect other people so you only to sniff out one Gnosia. You accomplish this by quizzing the NPCs and deciding who you’re going to put into cold sleep so they can’t dispatch the others. Once you’ve discovered who the Gnosia is, the whole process starts again, more gameplay elements unlocking each time you play.

Yes, as we noted in our review, it can a little repetive but at least no-one’s running around asking if you’ve got a snapchat, Among Us style. You can get Gnosia on PC right now, through the Steam Store.