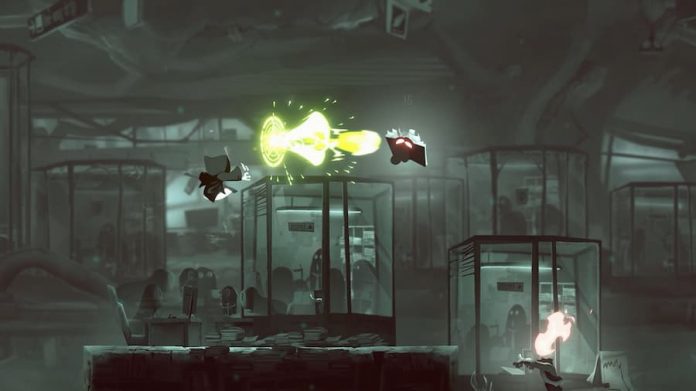 Have a Nice Death, which enters Steam Early Access this March, sees you playing as a massively overworked grim reaper.

Yes, you’re probably thinking what we’re thinking – that, not unlike Unforseen Incidents, the timing of this (early access) release is interesting. However, the reason your protagonist is so overworked is that their employees have been a little overzealous and it’s those rogue employees you’re running around rounding up, so that’s okay.. right?

Worrying real-world parallels aside, Have a Nice Death looks suitably entertaining. It takes the form of a rogue-lite which sees you roaming your own departments sorting out the aforementioned employees. The game’s hand-drawn aesthetic should ensure your quest is an eye-pleasing one, even if it’ll take more than a few, er, deaths, before you get your staff back in line.

We first got wind of Have a Nice Death earlier this year when it was announced at 2021’s the Game Awards and now we know the exact date it’ll be dropping onto Steam Early Access. The date in question is March 8th and the game will cost a fairly reasonable $14.99.

Sure, there’s always the risk Have a Nice Death doesn’t make it to a full release, that’s the risk with any Early Access title, but developers Magic Design Studios are the team behind Unruly Heroes, a game we ranked as outstanding, so they’re clearly capable of delivering.

You can wishlist Have a Nice Death on Steam here and get your hands on its Steam Early Access incarnation when it launches this March 8th.

Have a Nice Death’s Newest Trailer Delivers Your Employee Orientation