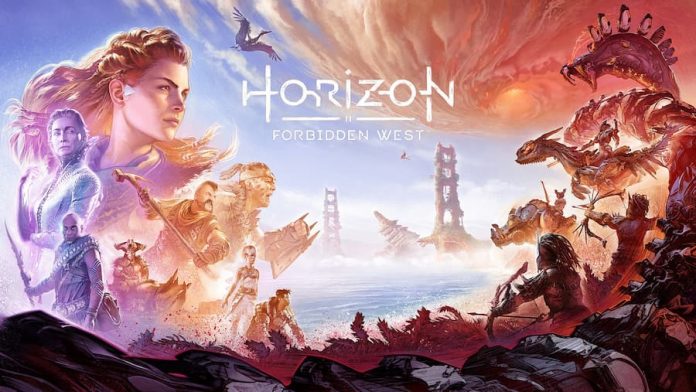 Now just a month away, Guerrilla has given players another sneak peek at Horizon Forbidden West.

The new story trailer for Horizon Forbidden West presents Aloy troubled with a dilemma. A world-ending blight is threatening the lives of the people she cares for, and so she takes it upon herself to travel to the Forbidden West in order to seek a solution. Though she won’t be fighting all alone.

Faced with not only the blight, but also powerful adversaries such as Regalla, her rebels and the powerful beasts under her control to overcome, Aloy will be pleased to have trusted companions such as Varl and Erend by her side, as well as some new allies. Though not everyone with a familiar face will be helpful to her cause.

You can watch the new story trailer below, which has footage captured from the PS5 version of Horizon Forbidden West. Needless to say, it looks absolutely stunning, with detailed character models and a world that looks lush.

If you’re new to the series, there’s plenty of time to complete Horizon Zero Dawn to prepare yourself. You can check out our review of the game here.