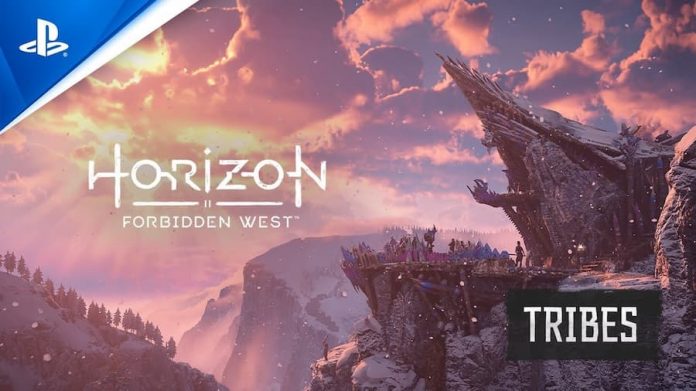 Horizon Forbidden West, arriving this February, isn’t just you and the machines, there are other human NPCs you’ll have to contend with.

This open-world action adventure’s latest video shows off some of the tribes that you’ll interact with, violently or otherwise, as well as offering a glimpse of the red plague that’s threatening the semi-mechanical ecosystem.

The trailer features five tribes, though it hints at a sixth, hidden group. Admittedly, this is guesswork, but we wouldn’t be surprised if this group turns out to be Horizon’s equivalent of Fallout’s Brotherhood of Steel. The tribes that, as confirmed by the trailer, aren’t lurking in the shadows are:

The trailer doesn’t mention the Nora, so you can assume that Aloy has left her own tribe far behind, or that their presence in the game will be strictly minimal. 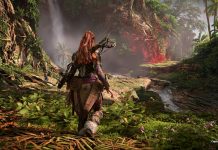 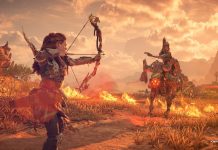 How to Use a Valor Surge in Horizon Forbidden West