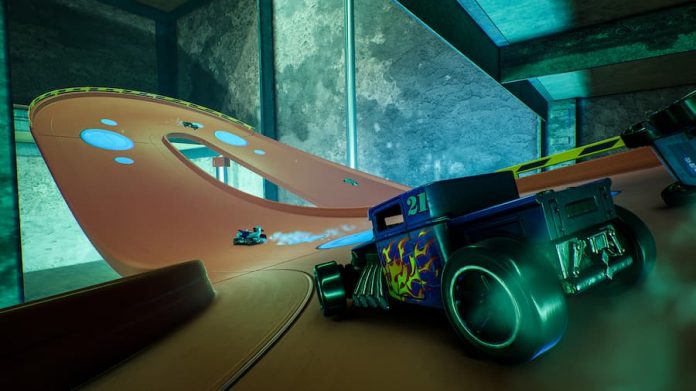 Mattel and Milestone are firing on all cylinders when it comes to Hot Wheels Unleashed.

After last week’s announcement of a SpongeBob SquarePants season, the next expansion for the hit racing game has been revealed. The world of Hot Wheels Unleashed is about to be rocked with monster trucks, with the Monster Trucks Expansion adding not only five new vehicles to the game, but also a themed track builder module, themed customisation options for the basement and the player’s profile, and a new environment in which players can race and build tracks.

The new environment is Stop Motion Studio, a place where four dioramas provide a nice range of scenery. There’s the jungle, the quarry, the desert, and the ice mountain, and no doubt you’ll enjoy lumbering through them all in the new 4-wheeled monsters also introduced in the expansion.

Check out the trailer for the Hot Wheels Unleashed Monster Trucks Expansion below. 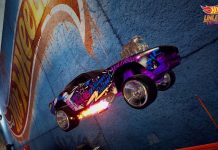 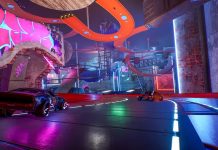