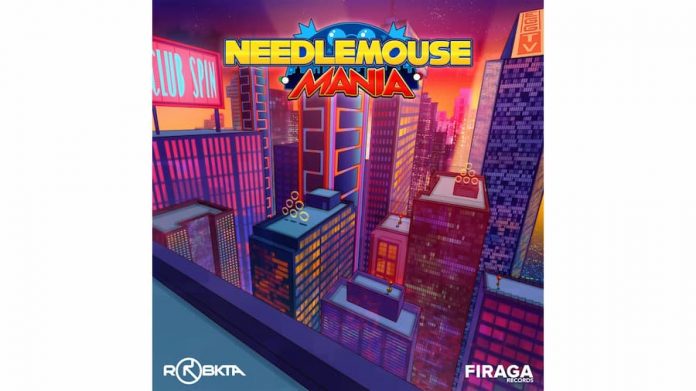 Needlemouse Mania, a new album from artist RoBTKA, takes some familiar Sonic the Hedgehog tracks and gives them a new spin.

It’s RoBTKA’s second Sonic-based album, the first being Club Needlemouse, which raises two important questions. Firstly, why “Needlemouse”? The reason is that Needlemouse was the name Sonic’s creator, Naoto Ohshima, originally gave him and was later used as a codename for the so-so Sonic 4 Episode 1.

Secondly, can it erase the memory of Right Said Fred’s abysmal Wonderman, a song that originally had nothing to do with Sonic the Hedgehog but was retooled to promote Sonic 3? Unfortunately, not quite – if we close our eyes, we can still hear “attitude in power sneakers” echoing in our brains.

But it’s still a pretty excellent album. RoBTKA has applied various musical styles, from funk to electronica and beyond, to ten Sonic themes. The tracks are culled from several games including Sonic the Hedgehog, Sonic Mania and Sonic Colours. What’s really notable about them is that, despite the overhaul they’ve been given, you could put them back into their respective games and they wouldn’t seem out of place.

Needlemouse Mania is published by Firaga records and is available digitally through Spotify, Pandora, Bandcamp and Amazon. You can also pre-order a physical copy on CD or cassette tape (yes, really) here. 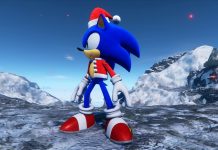