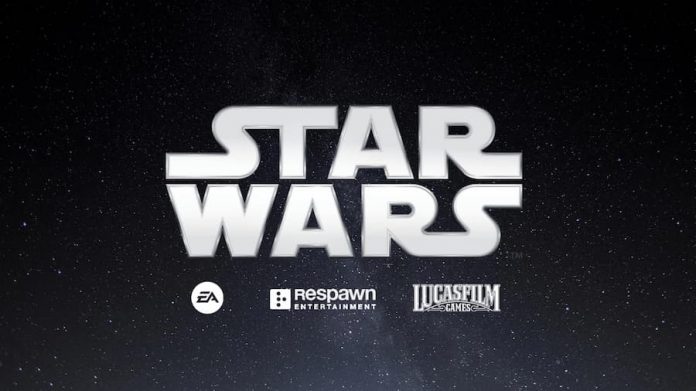 Electronic Arts has revealed that Respawn Entertainment is working on not one but three Star Wars games.

That sounds like an awful lot of work but EA’s announcement doesn’t mean that all three games are well into development. “Respawn is looking for talent to join the teams. Additional information on available job openings can be found at Respawn Careers”, reads the announcement, so don’t expect to see three new Star Wars games this year.

The first game Respawn is working on is a Star Wars Jedi: Fallen Order sequel. Rumblings are that it’s far enough along that it may be release this year though Electronic Arts has yet to confirm this. We’re definitely up for more Fallen Order, since the original action adventure was such a rush, though we also wouldn’t say no to a more interesting protagonist.

Respawn is also working on a first person shooter game, though that’s all we know about it. Could it be a new Dark Forces game? It’s possible, but we’re not convinced enough people are familiar with the series to make it worth sequelizing. A Dark Forces reboot, on the other hand, would make more sense.

The third title which is, again, nameless, is a strategy game. This could be a ground-based strategy game in the vein of Command & Conquer or a space-strategy title like Homeworld. Or like Star Wars: Empire at War, an official Star Wars strategy game, it could blend the two. We’d sooner prefer a space-based take, because while Empire at Wars‘ space battles were a lot of fun, the land battles weren’t nearly as great.

With today’s news between @LucasfilmGames and EA, we are thrilled to announce that Respawn Entertainment will be continuing its adventures in a galaxy far, far away! pic.twitter.com/dndmXmSzf7

So what about Star Wars: Battlefront III? There’s nothing on the radar and with Respawn working away on these three titles, we’d also be very surprised if Titanfall III was in active development.

Electronic Arts (EA) and Respawn are working in concert with Lucasfilm Games who, for the most part, handle the licensing of Star Wars games. EA did have the exclusive rights to produce Star Wars games but that agreement has since expired, meaning other companies can create such titles. Ubisoft, for example, is currently working on an open world Star Wars game, and Quantic Dream is working on a more narrative-focused experience.

We’ll let you know when we hear more but, assuming none of these projects end up being cancelled along the way, Star Wars fans could end up being spoilt for choice.