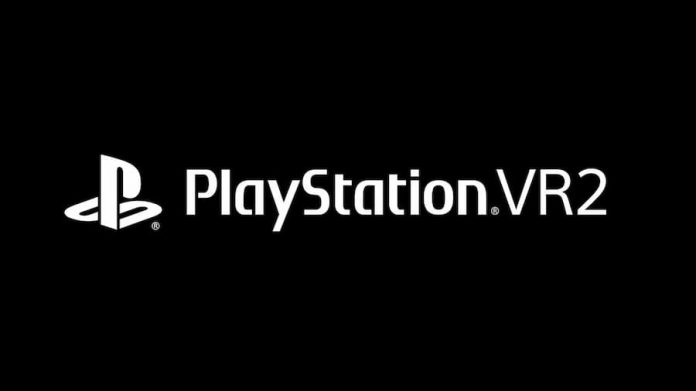 We all knew it was coming, but Sony has officially announced PlayStation VR2.

Announced at CES 2022, PlayStation VR2 – the name Sony is formally going with – is a real step up from the original PlayStation VR virtual reality headset, which launched all the way back in 2016. PlayStation VR2 will require a PlayStation 5 but, going by what the system has to offer, the PlayStation 4 would certainly lack the muscle to cope.

The biggest improvement is that the PlayStation VR2 will have four headset-mounted cameras. That might not sound like a big deal if you’ve got an Oculus Quest 2, or any mid-to-high-end PC VR headset, but it’s a huge deal compared to the original PlayStation VR.

Why? Because, presumably to make it more affordable, the PlayStation VR doesn’t have any built-in cameras. Instead, it has 9 LEDS which are, in turn, tracked by the PlayStation 4’s camera (either on the PS4 or, via an adapter, on the PS5). It works, but since there are more lights on the front than on the back, when you turn around it’s not as accurate.

The PlayStation VR2’s four headset-mounted cameras mean that it should be accurate no matter where you are in the room. There are some headsets which sport six headset cameras but four is plenty.

Sony also revealed that the PlayStation VR2 will feature:

Like the PSVR before it, and like all PC-native headsets, it’ll have a wire running from the headset to the PlayStation 5. Eye tracking is also an interesting feature. In theory, it means you can look in a certain direction and it’ll be integrated into the game or app you’re using. It’s something that could make your avatar more expressive in VR Chat, though we’re not convinced it’ll be particularly useful in-game. 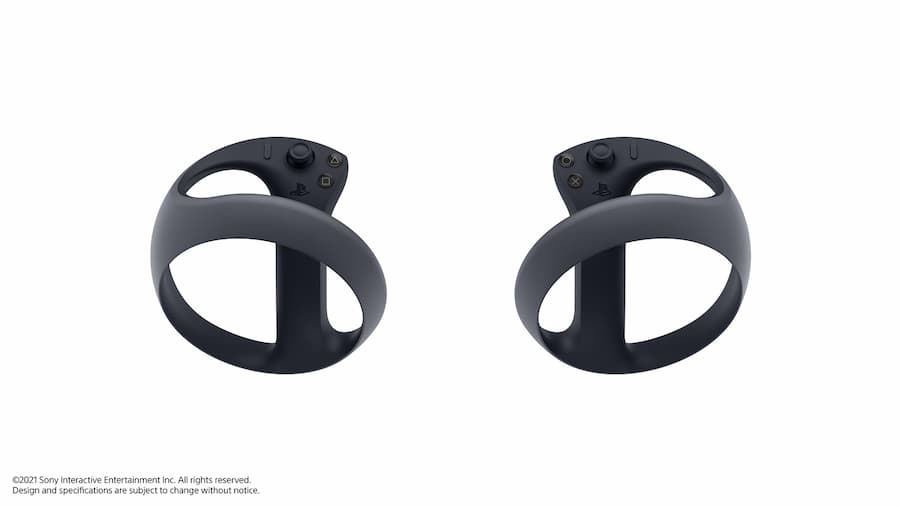 As far as controllers go, the new PlayStation VR2 controllers, dubbed Sense Controllers, will come in pairs and, between them, feature all the buttons found on the DualSense controller. They’ll also have haptic feedback and six-axis motion sensing. Sony has previously revealed the look of these new controllers, though they’re yet to show us what the PlayStation VR2 headset looks like.

As far as software goes, Horizon Call of the Mountain is coming to PlayStation VR2, a game set in the same post-apocalyptic universe as Horizon Zero Dawn and the upcoming Horizon Forbidden West.

That’s what we know so far. Sony has, however, yet to reveal when the PlayStation VR2 will be released, or if it will be backwards compatible with original PlayStation VR titles. It is also yet to announce a price – but based on the system’s high specs, we’d expect it to cost as much as the PlayStation 5 itself. We’ll let you know when we hear more more.