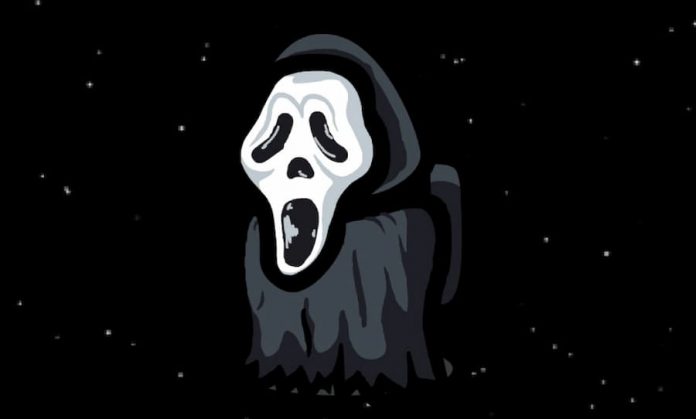 Scream is coming to Among Us and it makes perfect sense.

No, we’re not being facetious – we’ve raised an eyebrow (or sometimes both) when movie characters have turned up in Fortnite. Yes, the spine-yanking Predator actually turned up in an ostensibly child-friendly game. But the upcoming Scream/Among Us crossover does makes sense, given the nature of the game.

Among Us, in case you’re one of the few people yet to be exposed to its murderous madness, is an asymmetric multiplayer game which sees you struggling to identify a would-be-killer or, if you’re the bad guy, eliminate the opposing team. The Scream series may not be set in space but, like Among Us, the murderer is typically someone the protagonists have already met.

So putting the two together makes sense, especially since Scream, the fifth entry in the Scream series (don’t ask) has just been released. Developer Innersloth has yet to reveal the exact nature of the crossover, but our money is on Ghostface costumes, whether you’re the impostor or not, and Ghostface themed murder animations.

sharpen your knives, our #Ghostface collab is coming soon!!

to celebrate, part of the Scream cast played Among Us w/ some streamers who love a good spook

You can expect Innersloth to reveal more soon, but in the mean time you can watch some of Scream’s cast playing Among Us and having a super-stabby whale of a time.