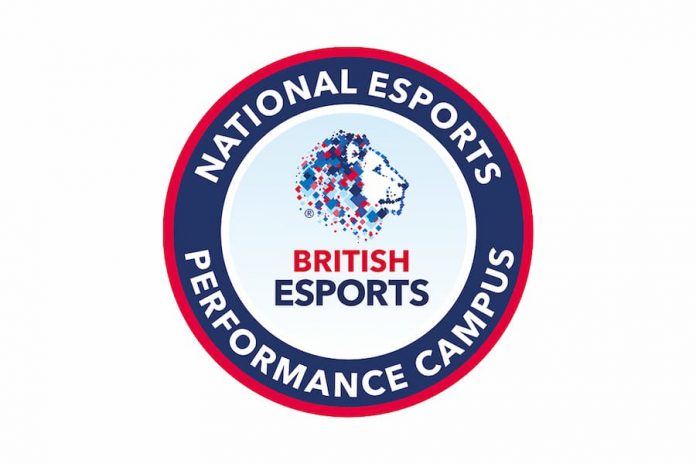 The UK will be getting a brand new, multi-million pound Esports Campus, set to open in Sunderland this summer.

If, fifteen years ago, you told me there’d be massive facilities dedicated to teaching people how to kick bottom in Overwatch and the like, I’d have raised an eyebrow so far it’d get caught in the ceiling fan. Then I’d have made some facetious remark like.. “So, they sit in a room and just recite ‘You shitty noob’ over and over again.”

But Esports is huge, huge business so it makes sense that organisations like the non-profit British Esports group are ploughing money into delivering the next generation of British gamers. The Esports campus, which is set to open this Summer, will be located in a former shopping complex which, given the state of retail, British Esports probably got a good deal on.

“This is a truly game-changing development for Sunderland,” Sunderland City Council leader Graeme Miller stated. Not to be outdone, British Esports also labelled their campus as “game-changing”. Still, it’s one of the few occasions when that phrase can be taken literally.

The campus, dubbed the National Esports Performance Campus, isn’t the only British Esports campus. The College of Esports has a campus inside the Lee Valley Velodrome though the NEPC does prove that there’s life outside of London.  You can find out more, including the courses British Esports have on offer, on the British Esports website.