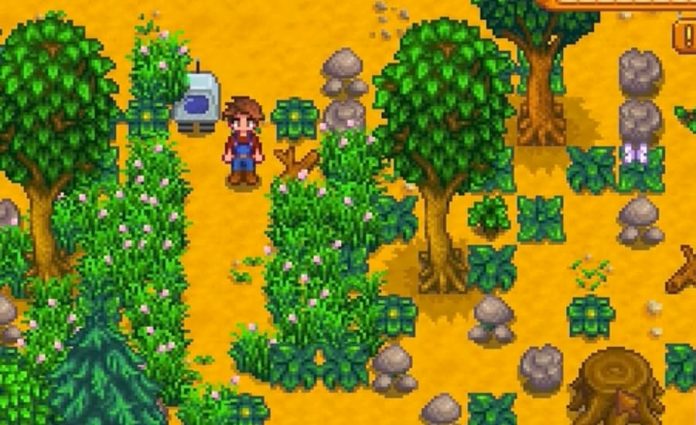 Stardew Valley is an awful lot of fun but sometimes don’t you wish someone else would do the hard work? This is where this farming bot mod comes in.

As reported by PC Gamer, an enterprising modder by the name of Joe Strout has created a mod that lets robots work your farm. Yes, this is just asking for The Terminator/The Matrix to happen, but it’s still a very handy tool. Dubbed Farmtronics Mod, it reminds us of Graveyard Keeper’s Breaking Dead DLC, which lets you reanimated corpses and force them do your bidding.

We loved Stardew Valley, awarding it a 9 out of 10, but there are times when having to harvest your crops can be a distraction from making it a bigger and better farm. So why not give Farmtronics a go? You will need a PC, naturally, since the console versions of Stardew Valley don’t support modding.

However, there’s a catch which, depending on your mindset, could be a chore or a joy. You have to manually program the bots using miniscript, via the in-game computer. Essentially, you’re telling a bot where to go and what to do, then setting its on its merry way. It’s not particularly complicated but you’ll need to figure things out, preferably with the aid of pen and paper, before you starting issuing instructions.

If a bit a of programming isn’t too much of an obstacle, you can download the Farmtronics Mod, from NexusMods right now. And if you find yourself enjoying it, then it’s worth checking out Autonauts, an unrelated game which has you programming robots and using them to build a whole colony. 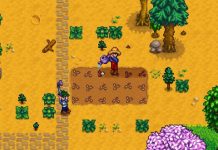