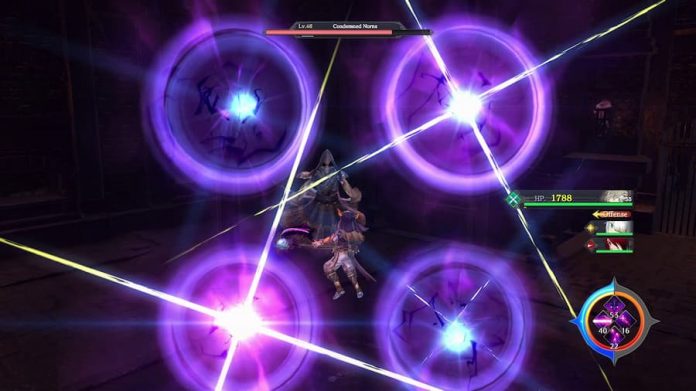 Fancy defying gravity while you slash at enemies with an oversized sword? Ys IX: Monstrum Nox now lets you share that ridiculous adventure.

Ys IX: Monstrum Nox, part of the long-running Ys series, is an mash-up of dungeon crawler and Devil May Cry, sporting a gloriously absurd menagerie of enemies. We reviewed it earlier this year, awarding it a 9 out of 10 and concluding that it was game “that’s simply a joy to throw yourself into”.

Now, thanks to a new PC update, which adds local co-op, you can dive into the Grimwald Nox, Ys IX: Monstrum Nox’s monster-filled dimension with another human player. Why settle for one player performing ignoring the laws of physics when both two players can lay into floating monster heads and other beasties.

Sounds like fun? The trailer, which you can watch below, certainly makes it look like a real blast. If you don’t plan on inviting someone round to play, for pandemic-related reasons, for example, you can also use Steam’s Remote Play to play, er remotely.

But if you’re already thinking about who you can enlist to fight the forces of evil, there’s a catch. As explained in the update notes, the co-op mode is strictly experimental and, right now, it’s only available on the PC. It may make its way to consoles at some point but that’s yet to be confirmed.

Still, if you’re looking to a share this strange, dimension-crossing adventure with another player, now’s your chance. You can get the PC version of Ys IX: Monstrum Nox on Steam or if co-op isn’t a huge deal to you, it’s also available on PlayStation 4, Nintendo Switch and Google Stadia. 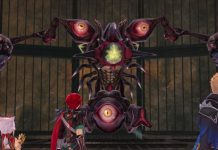