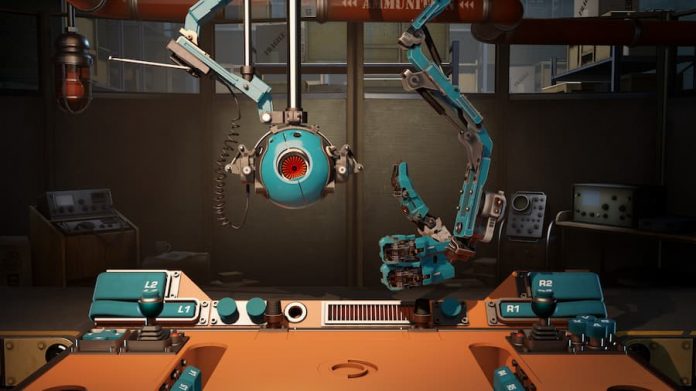 Portal 3 is.. still not here. Aperture Desk Job, however, will let you briefly return to Aperture Science, where Portal and Portal 2 took place.

We’ve got mixed feelings about Aperture Desk Job. On the one hand, we’ve been craving any kind of return to action-puzzler Portal’s world. On the other, as much as we’d love to reacquaint ourselves with rogue AI GLaDOS, we’re not sure we can handle a third wave of “The Cake is a Lie” jokes.

Aperture Desk Job is a free title that sees you, as the title suggests, undertaking a menial desk job at Aperture Science. Things go a little wrong and. that’s all we know about the story, mostly. Valve has played its cards close to their chest, though they’ve stressed it’s a short title and it’s not Portal 3.

You can check the trailer out below, and find the game on Steam. In fact, it’s out tomorrow so you don’t have to wait long to get your hands on it. Even better, it’s absolutely free, so it won’t cost you a penny. Hurrah!

Hang on.. there’s got to be a catch, right? There is. Aperture Desk Job exists to demo the Steam Deck, Valve’s handheld PC which, if you were lucky enough to put your claim in early, may have already landed in your hands. Does that mean you need a Steam Deck to play it? Not according to the Steam Store listing, though you will need a controller since you can’t play it with mouse and keyboard.

Aperture Desk Job is out tomorrow, for Steam Deck and PC (controller/joypad required). 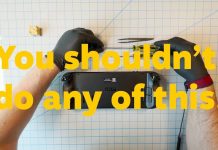