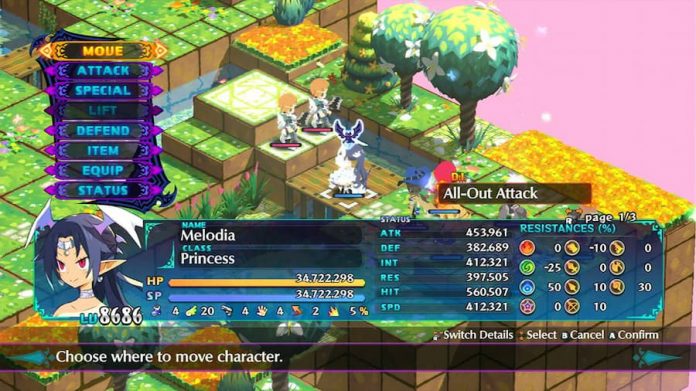 Disgaea 6 Complete is bringing the latest entry in this netherworld-based tactical RPG series to PlayStation and PC.

Why Complete? Because the vanilla version of Disgaea 6 arrived last year on Nintendo Switch, dubbed Disgaea 6: Defiance of Destiny. You’ll still be defying destiny, roaming the netherworld as a zombie who wants to overthrow the God of Destruction. But on PlayStation 4, PlayStation 5 and PC, but you’ll be doing so in possession of all the extra characters and cosmetics that were DLC on the Nintendo Switch.

But costumes or no costumes, is Disgaea 6 Complete worth having? We certainly think so and not just because one of the monsters you face is a nightmarish penguin. When we reviewed Disgaea 6: Defiance of Destiny we awarded it 8/10 and stated that it “…continues the series’ legacy of providing enjoyable strategy gameplay alongside plenty of laughs.”

But that’s not all. Disgaea 6 Complete should also be a good jumping on point for people new to the series, which has been around since 2003. It’s the first time a Disgaea game has appeared on the PlayStation 4 or PlayStation 5 so that’s another reason to step into the oddball underworld.

Disgaea 6 Complete isn’t out just yet but is set for a Summer 2022 release. You can check out the trailer above, read our review of the Nintendo Switch version or wishlist the PC version on Steam here. 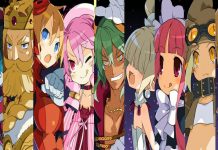 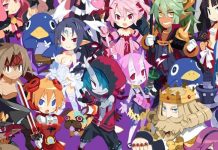 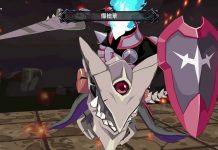