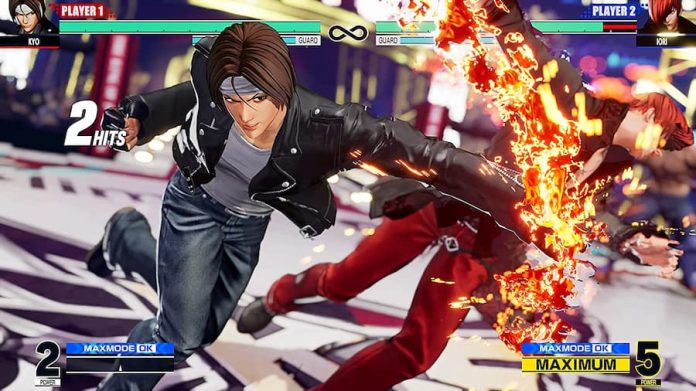 The latest entry in the long-running The King of Fighters series is here, and if you’re a fighting game fan there’s plenty to love about it.

If you’re thinking of picking The King of Fighters XV up, however, you might be wondering if it supports cross-play. After all, the game is available on PS4, PS5, Xbox Series X/S and PC via both Steam and the Epic Games Store. Also, fighting games are always better when played with friends or when there’s an active community.

It’s better then nothing, but still a bit of a shame. It would have been brilliant if The King of Fighters XV had full cross-play support, or at least if console players could also play against those on PC. Still, it’s a great game, and there’s a good chance you’ll be able to find matches online for the foreseeable future. Just make sure you bear in mind which formats your friends are likely to purchase it on before picking it up yourself if you’re wanting to fight against them. 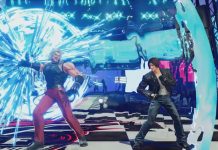 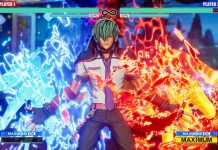