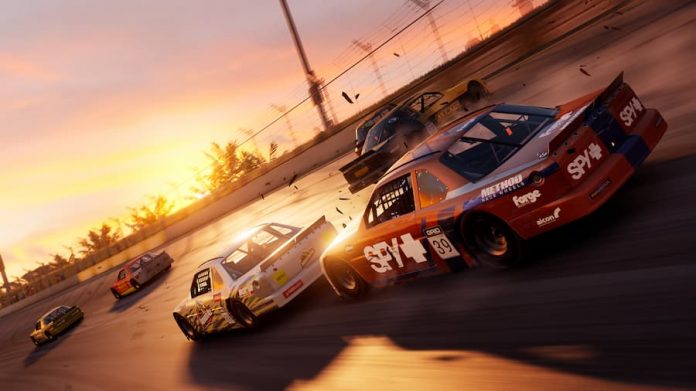 With GRID Legends less than a month away from release, Codemasters and EA Sports have released a new trailer showing off some of its features.

The trailer is designed to give you a taste of things to come and, we suspect, to assure you that the racer’s FMV is a cut above Night Trap and its ilk. We actually went hands-on with GRID Legends’ story mode, dubbed “Drive to Glory”, and got a kick out of it, drama included.

The acting, as you can see from the trailer, is.. not awful, though we don’t trust anyone who both has a chequered jacket and wears their sunglasses on their head. Your own driver is relatively anonymous but the FMV sequences should, in theory, make you feel like you’re watching motorsports on TV.

Aside from Drive to Glory, which makes up about half the trailer’s running length, it also offers glimpses of the game’s tracks. You’ll get to race around London, Barcelona, Havana and more, driving muscle cars, rally cars, trucks and more. There’s a mixed class race type which lets you pitch different vehicle types against each other, racing a truck against a rally car for example.

It also shows off the hop-in multiplayer feature which lets you join a race in progress, without having to wait for a race to start. It sounds like a fantastic idea, though we’re curious to see how it’ll handle someone jumping in then turning their car around and driving the wrong way round the track. Not that we’d ever do that. Honest.

You can take GRID: Legends for a spin when it launches 25th February on PS4, PS5, Xbox One, Xbox Series X/S and PC.