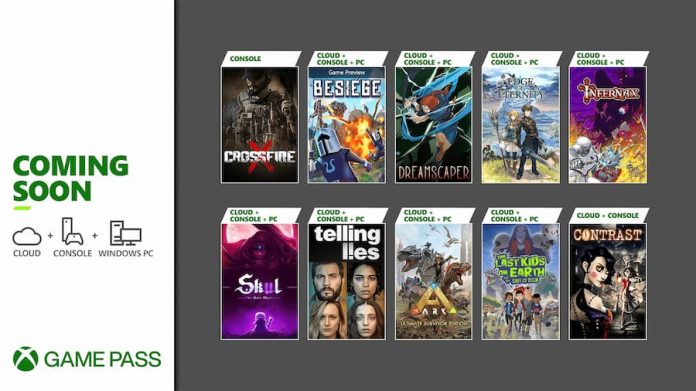 Today, Xbox Wire has shared news of 10 games hitting Xbox Game Pass in the next two weeks. There’s a nice selection of games across all genres, and a mixture of old and new games.

Here’s what you have to look forward to:

Of those, we’re particularly excited about Telling Lies, a FMV thriller from Sam Barlow. It’s been out a few years, but if you’re yet to play it, it’s well worth jumping into and trying to decipher its twisting, gripping narrative. You can read our review here. The day one release of CrossfireX is worth your attention, too. Its single player mode has been created by Remedy, the team behind Alan Wake, offering two narrative-led campaigns. You can read our early thoughts on those by clicking here.

Of course, where new games come to Xbox Game Pass, others must leave. These six games will be leaving the services on 15th February. You’ve got two weeks if you still want to play them, or if you want to add them to your library with a discount.