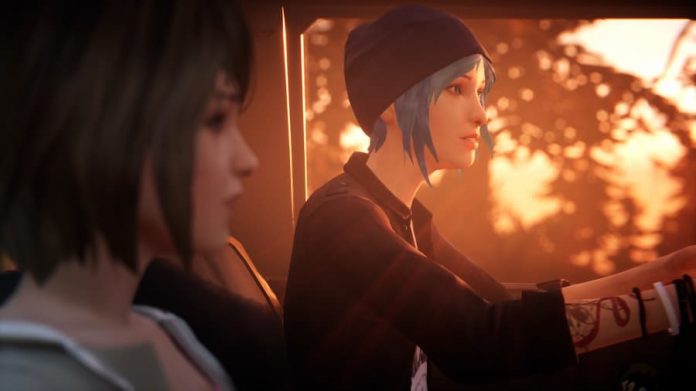 If you haven’t played Life is Strange or its prequel Before the Storm, for a while, now might be a good time to revisit them. That’s because Life is Strange Remastered is available, bundling up an improved version of each game.

Remasters aren’t just reserved for the old, clunky games that nobody ever talks about or plays anymore. It seems they’re now also for games we still think of as fairly ‘new’ and exist on our current hardware. Indeed, Life is Strange is a PS4/Xbox One game and it’s been remastered for… PS4 and Xbox One. You can play it on your newer hardware (and Square has promised that a PS5/Xbox Series X/S patch will come), but it all feels rather… pointless.

Some changes have been made, of course. Deck Nine and Square Enix haven’t simply stuck the word ‘Remastered’ at the end of each game’s title and hoped that nobody will notice. The games are enhanced. The visuals have been cleaned up, making characters look a little more human and three-dimensional. Perhaps more noticeably in the first game, animation has been improved too, including better lip syncing. Remember how off-putting that was before? It’s still not perfect, but it won’t grate on your nerves the way it used to. That makes it easier to concentrate on Life is Strange‘s excellent dialogue and story – the thing that these games are all about.

If you’re yet to enter the Life is Strange series, this Remastered collection now provides the ideal starting point. The first game, Life is Strange, revolves around high school student Max, who discovers she has the power to manipulate time. And of course, as Peter Parker’s uncle Ben would say, “with great power comes great responsibility”. Over the course of five chapters you’ll follow Max, her close friend Chloe, and their other acquaintances as their home town of Arcadia Bay descends further and further into strangeness. There’s a touch of high school drama, plenty of thrilling moments, and more than a nod to Twin Peaks. 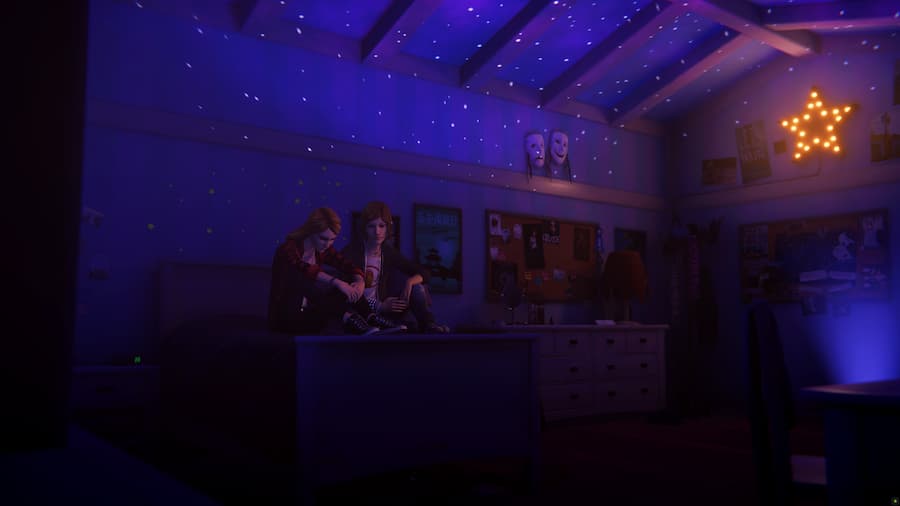 Life is Strange: Before the Storm, on the other hand, came two years after Life is Strange, but offers a prequel story. Rather than focusing on Max, it’s the story of Chloe, providing greater insight into her life and other relationships. There’s no supernatural goings-on here; Before the Storm doubles down on telling a story driven by human emotion rather than science fiction. But as a full picture, both games are truly excellent, particularly if you enjoy games that concern themselves with rich narratives. 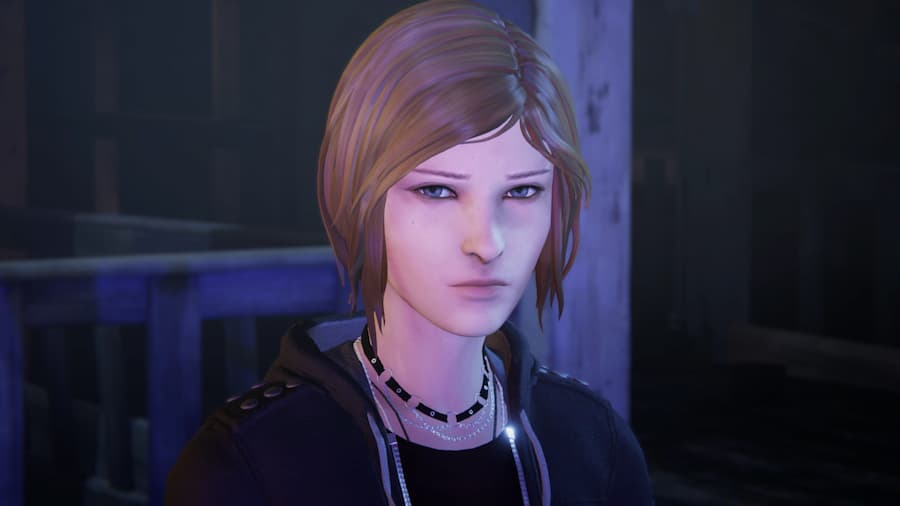 Just don’t go into Life is Strange Remastered expecting visuals on par with the most recent game in the series, True Colors. Even with the word ‘Remastered’ there in the title, both games included in the collection look markedly aged against their successor, a game we praised for its gorgeous visuals and some of the best facial animations we’ve ever seen. And so, if you’ve already played and own the original releases of Life is Strange and Before the Storm, there’s nothing here that’s going to revolutionise your experience. If you’re looking to revisit Max and Chloe, though, this is the best way to do so. And if you’re looking to play the games for the first time, then Life is Strange Remastered is for you.