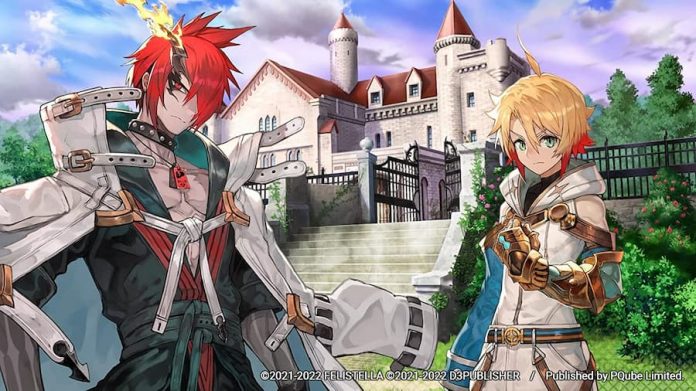 Out today, Maglam Lord is an action RPG where you’re not the typical hero.

You are, in fact, a demon. But you’re also a Bladelord, who wields powerful Maglam blades that can kill other immortals. Defeated by the Gods and Demon Lords who have banded together in order to seemingly put you out of action, a mysterious helper has appeared to get you to safety before you could be killed. Little do you know that by the time you’re healed and once again ready for action, the world of Arcadio will be a different place.

When you finally arise from your slumber, it transpires that Arcadio is the picture of peace. Not only that, but the Gods and Demon Lords that were once warring are essentially no more. So, you’re now an endangered species; the last Demon Lord. With your power waning as a result of order in the world rather than chaos, you need to find a new way to live. While also trying to regain your lost power, of course.

Like many action action RPGs these days, Maglam Lord has a large visual novel element. There’s lots of dialogue to click through and choices to make. Many of the decisions you make will affect your relationships with those around you. Some also allow you to earn titles for being cool, demonic or funny. Play your cards right, and you might even make someone love you. 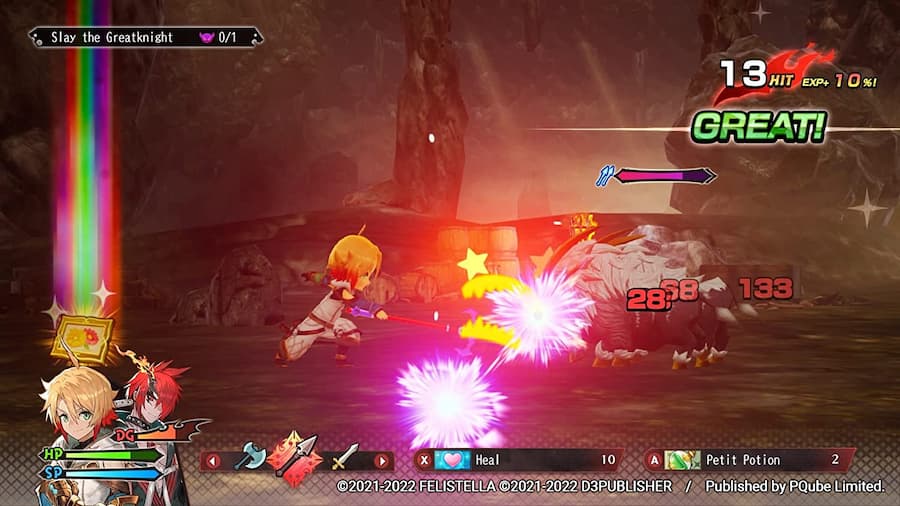 In between bouts of exposition, you can can take on requests from a menu screen to earn some rewards or push the story forward. Sometimes accepting a request will simply take you to another story scene, other times you’ll head to a field for a spot of action. You’ll unlock more menu options as you progress through the game, such as accessing a shop.

When it comes to battle prep, you have all the usual action RPG options. You can equip up to three Maglams, or weapons, and you can also equip up to three pieces of armour. There are active and passive skills to learn by levelling up, too. And the titles you earn aren’t just for show; they affect your stats, so you’ll want to seek and unlock the best.

When out in a field, you’ll find that you don’t actually control the protagonist for the most part. Instead, you’ll take control of one of the numerous partners they accumulate on their adventure. It conserves their valuable energy, you see. Whichever character you choose to take control of, you can move around in 3D and explore. Enemies roam freely, however, and if you come into contact with them battle will commence. Hitting them with a Maglam blade will allow you to enter combat with an advantage.

Fights play out on a 2D plane, and generally pit you against multiple adversaries. You need to make effective use of guarding and dodging to mitigate enemy attacks, and strike when the opportunity arises. It’s important to make use of your skills too, and take control of the demonic Bladelord briefly when a gauge is filled. Simple is the key word here, but its reasonably fun. It’s just a shame the visuals aren’t what you’d expect from a PS4 game. 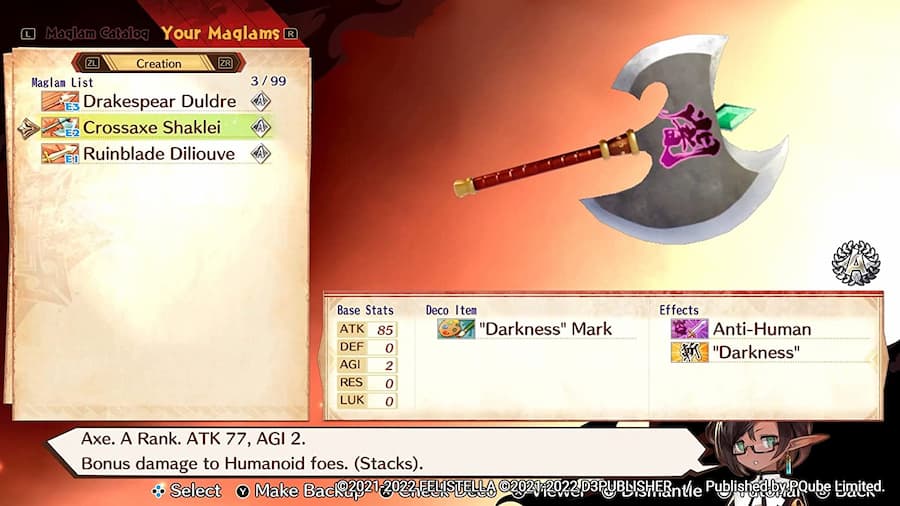 Another element to Maglam Lord is crafting. You’ll acquire materials by completing requests, and they can be used to forge new Maglams, which come in the form of swords, axes and spears. So, if you want to grow stronger, you’ll need to defeat powerful enemies and get the best materials. You can customise your Maglams with decorations, too, making them not only look more unique, but also stronger.

There’s nothing particularly original to be found in Maglam Lord. It does nothing new. As action RPGs go though, it’s fairly enjoyable, especially if you like silly stories laced with humour. Just go into it aware that you’ll probably do just as much reading as you do fighting and you’ll be set.

Maglam Lord is available now on PS4 and Switch. 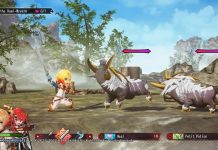 Destroy and Date With Maglam Lord, Coming Next Year