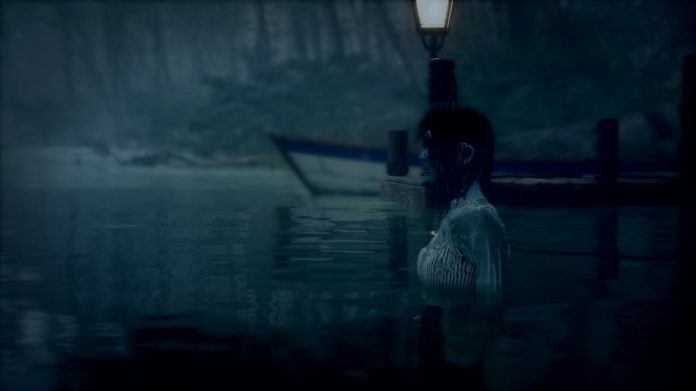 It’s a very busy month in the world of video games, but horror fans ought to pay close attention to LKA’s Martha is Dead.

Casting players as a woman called Giulia, daughter of a German general, Martha is Dead opens with her younger self begging her nanny to read her favourite story: the tale of the White Lady who is seen around the lake near to the nanny’s house. Legend has it that the White Lady is the ghost of woman killed by the man she loved. Now she frequently appears around the lake where she was murdered, and every time the sad memory of her death lingers, she takes the life of a young woman.

It’s a bit dark for a kid’s story, with even the nanny checking if Giulia is okay with her continuing. But Giulia is brave, asserting that her dad told her to face fear head on. Besides, the White Lady doesn’t hurt those who love her, and Giulia does. But she’s not so sure about her twin sister, Martha, who is living with her mother.

The story of Martha is Dead then picks up years later, when Giulia is an adult. It’s revealed that she stayed at the house by the lake with nanny for three years, then returned some 15 years later with her entire family. A keen photographer, she’s put cameras around the area to capture footage of animals. But upon collecting her footage one evening, she makes a grim discovery.

A body is floating lifeless in the lake. She rushes in, just in case there’s a chance she can help. But no. It’s a corpse. Giulia notices it’s wearing one of her dresses, then it hits her; the person that’s dead is her twin sister, Martha. Her parents then appear at the scene,  mistaking Giulia for Martha, and in a daze she goes along with it. And so, within minutes of playing Martha is Dead you’ve witnessed a tragedy and a shocking display of deception. You know Martha is dead, but your parents believe that Giulia has perished instead. 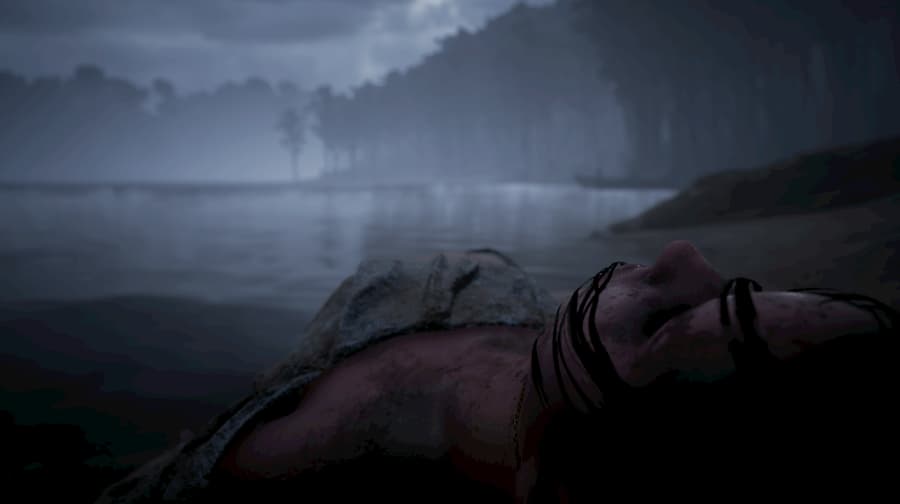 The premise of Martha is Dead is surprisingly unique, then. Playing as Giulia, you’ve got to pretend that you’re actually Martha to keep your lie concealed. And to make matters even more complicated, Martha was deaf. With Giulia never really getting along with her mother, it’s interesting seeing how both parents deal with her supposed death. And Giulia also seems to appreciate being the limelight for once. But can she keep up the deceit? That’s for you to find out, while also dealing with the horrifying nightmares that Giulia is now having, full of grotesque visions of her dead sister and unspeakable acts.

With World War 2 as its backdrop, which adds further complexities to the story with given Giulia’s heritage, Martha is Dead asks you to play along with the lie. You have to pretend that you’re Martha, doing what she would do on any typical day so as to not draw suspicion. Thankfully though, it seems your parents aren’t around that much.

You’re largely given free rein to explore the house, gardens and the surrounding area. You’ll find many objects such as pictures and possessions to interact with, and by doing so chances are you’ll learn more about Giulia and her family, or find something that might be useful at a later date. Interestingly, there’s also a pretty in-depth camera system that you’ll need to learn to progress the story.

You can whip out your camera at pretty much any point if you find something that catches your eye, but certain objects of interest are marked for your convenience. After getting your camera out, you’ll have to get your target in frame, make sure its in focus, then ensure the exposure is correct before finally taking your shot. You’ll then need to visit the dark room in the basement of your house to develop your pictures. 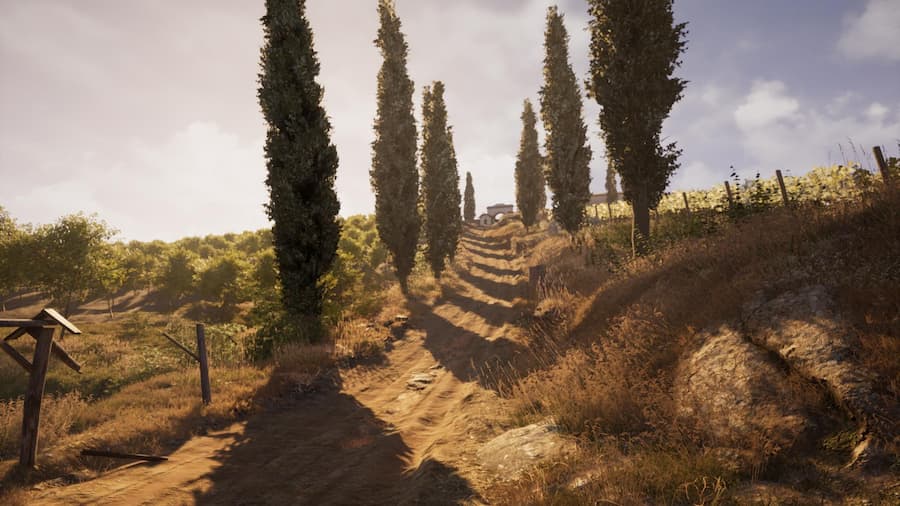 All in all, the time we’ve spent with Martha is Dead so far paints an interesting picture. The unusual premise captures your attention from the outset, while the mix of gameplay on offer – exploration, taking pictures and the occasional act of running for your life in the face of horror – makes for an experience that keeps you on your toes. We should also mention how nice Martha is Dead looks; it’s pretty stunning at max settings on PC, though it could perhaps do with a bit of optimisation.

Like LKA’s previous game, Town of Light, Martha is Dead looks set on providing an adult story with some serious themes. Needless to say, those who prefer horror games that try to get under their skin rather than bombard them with jump scares will certainly want to check it out. Though that’s not to say that it won’t make players jump from time to time, or repulse them with disturbing imagery. This is a game that doesn’t seem to hold back.