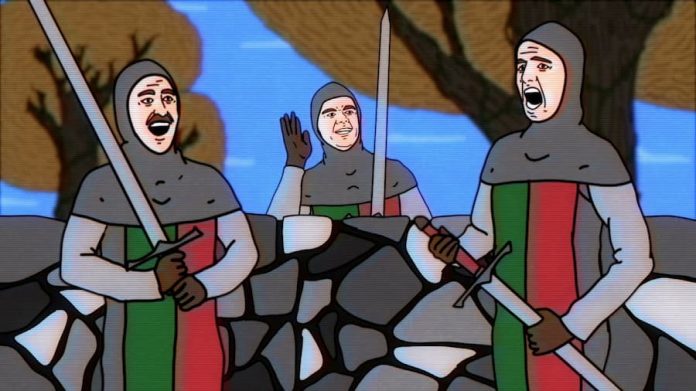 Elden Ring is a hell of a lot of fun if you’re the player, not so much if you’re an NPC, as this side-splitting Joel Haver animated short shows.

We’ve covered Joel Haver’s work before and we should point that while he’s well known for his rotoscope-style animations, he’s also an accomplished film maker. But, yes, this Elden Ring parody employs the aforementioned technique and it’ll have you laughing yourself silly.

It’s a collection of shorts set in the Elden Ring world, which are surprisingly on the money given that, even though the video’s sponsored by Bandai Namco/Elden Ring (available on Xbox, PlayStation and PC), Haver apparently wasn’t given any kind of special access. No, really. But Haver, whose work we’ve previously highlighted has done sterling work in highlight the slightly silly plight of Elden Ring’s NPCs.

We’re not going to spoil the whole of the video for you, but the first segment is by far our favourite. It features a pair of NPCs who’ve spent the whole afternoon constructing a chest-high wall, save in the knowledge that its height will prevent any NPC from traversing it. And if this was Gears of War or even any other Souls game, they’d be absolutely right.

We won’t spoil the short any further, other than to say that if you’re a fan of Haver’s work you can find his YouTube channel here. And if you’re on the chest-high wall as to whether to get Elden Ring or not, check out our review here. 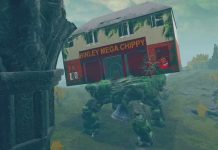 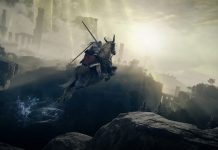 A Speedrunner Has Finished Elden Ring in Under Seven Minutes 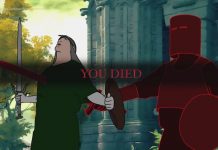