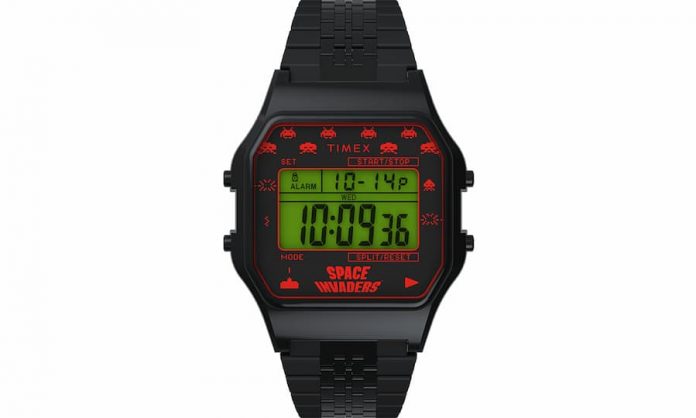 Timex have unveiled a new official Space Invaders watch, and we have to admit it looks pretty good.

It’s available in three colours, silver, gold and black, sporting the now iconic Space Invaders enemies in red, as well as the title emblazoned on the back. What’s particularly cool about the black strap is that it echoes the appearance of vintage 80s style watches, though this time round the housing isn’t made of rubber.

It’s available for $89 or £85 and, yes, that is something of a discrepancy. Going by the current exchange rate, $89 works out as just over $62, but we’re used to companies removing the dollar sign and, more or less, slapping a pound sign in front of whatever they were charging in the US.

Would we still consider purchasing one? Yes. Timex have a reputation for producing quality, durable watches and we’d certainly expect a watch of that price to last. However, there’s one snag that’s stopping us from whipping our credit cards out and that’s the fact that this watch won’t play Space Invaders.

We’re big fans of the Tiny Arcade machines such as this Tiny Arcade Pac-Man which, though you have to squint, will let you play an authentic version of the arcade classic on a tiny, tiny screen. We’d be over the moon if Timex had managed fit this kind of functionality in their Space Invaders watches, but sadly that was not to be.

Still, if you want to show love for the 1978 arcade smash, you can purchase the Space Invaders watch here. 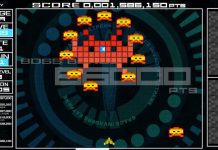 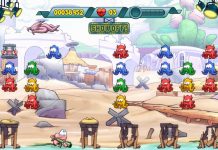 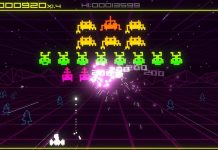 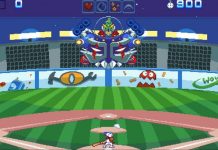