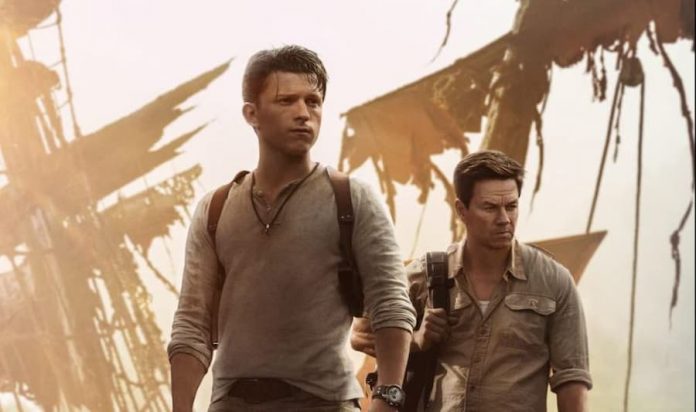 I was dubious of the Uncharted film when it was announced, mainly because of the casting.

Tom Holland as Nathan Drake? Mark Wahlberg as Sully? It just didn’t seem right. As a Cineworld Unlimited card member, and someone who likes to give things a go before making a final decision, however, I’m so glad I took a chance on it. It might actually be the best film adaptation of a video game yet.

It’s easy to get over what you may perceive as terrible casting when you realise that the Nate and Sully presented here aren’t quite their video game counterparts yet. Set before the first game, Nate is just a young bartender at the start of this tale, distracting punters with his quick tongue while deftly lifting their valuables. But then he meets Sully, and while he initially wants nothing to do with him and his proposition, he soon comes around.

What changes his mind? The fact that Sully knows Nate’s brother, Sam. He walked out of Nate’s life many years ago and, despite promising to be there for him, he hasn’t seen him since. Sully has worked with him though, and that spurs Nate into taking on a job that will possibly lead to the pair finding legendary pirate treasure. Needless to say, anyone that has played an Uncharted game will find themselves right at home with the story. 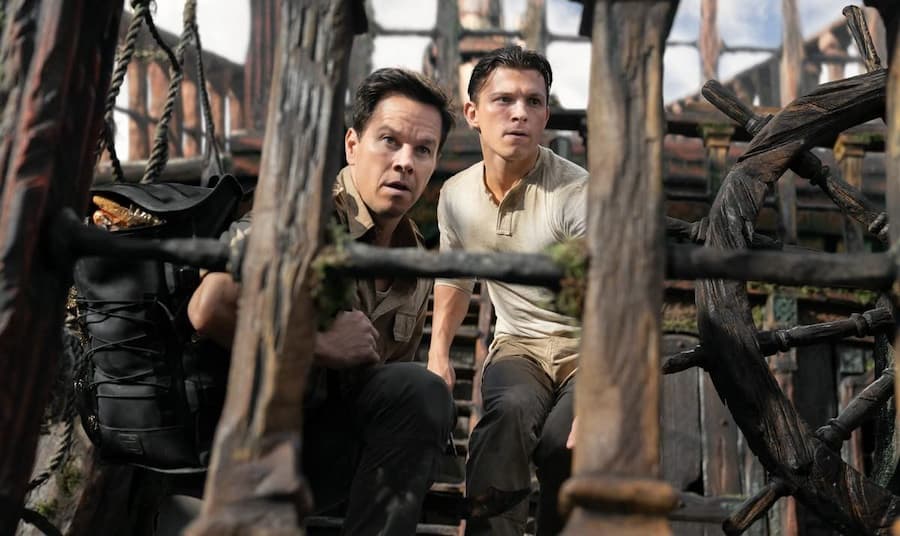 Of course, this film adaptation of Uncharted takes some liberties when it comes to the source material, but that’s to be expected to keep things fresh and unpredictable. You have some new villains, for example; Antonio Banderas plays Santiago Moncada, a big money boss also after the treasure Nate and Sully are searching for, and he’s hired a no-nonsense mercenary called Braddock to assist him, played by You‘s Tati Gabrielle.

Another familiar character is provided, however, in the form of Uncharted: The Lost Legacy protagonist Chloe Frazer, played by Sophia Ali. With no honour among thieves, much of the film is spent wondering who’s going to double-cross who – and it does happen fairly often, keeping you on your toes. Chloe’s also very much a love interest for young Nate, who’s drawn in by her good looks and familiar love of both treasure and history. 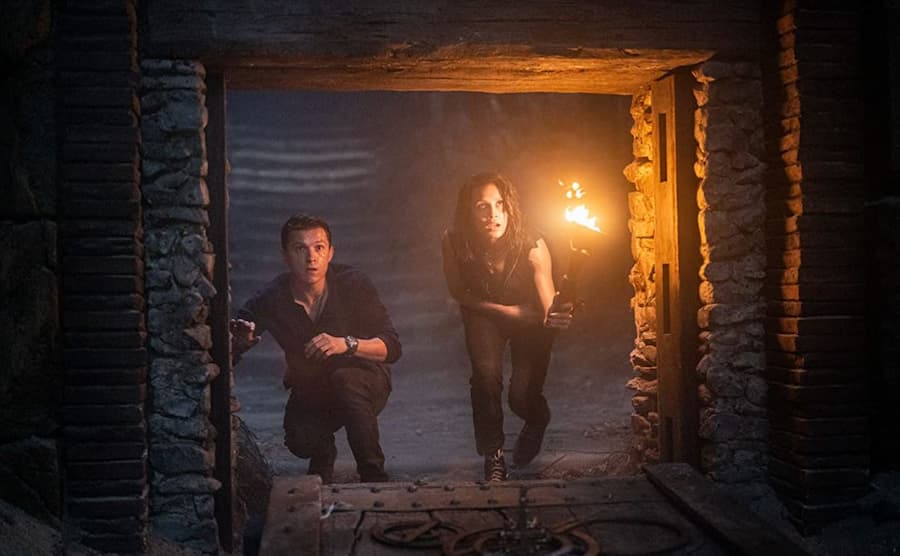 As the minutes fly by, you’re treated to one scene after another that could feasibly be from one of the video games. There’s an auction heist, for example, a secret underground chamber that requires numerous puzzles to be solved, multiple fist fights, and many high-octane action sequences filled with “Oh, crap!” moments. There’s a very welcome cameo, too, that should put a big smile on the faces of Uncharted game fans. Overall, it’s about everything you could ask for in an Uncharted movie.

Releasing in North America on February 18th, Uncharted looks set to perform well. It deserves to, as well. Sony certainly seems to have faith in it, with a post-credits scene alluding to a sequel. In fact, with a The Last of Us TV series on the way, and a snazzy new PlayStation Productions animation created, it seems like we may get more films and TV series based on PlayStation games in the future. If they’re up to the quality of Uncharted, then that’s fine by me. 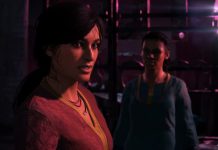 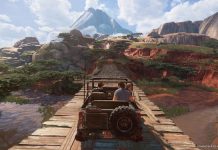