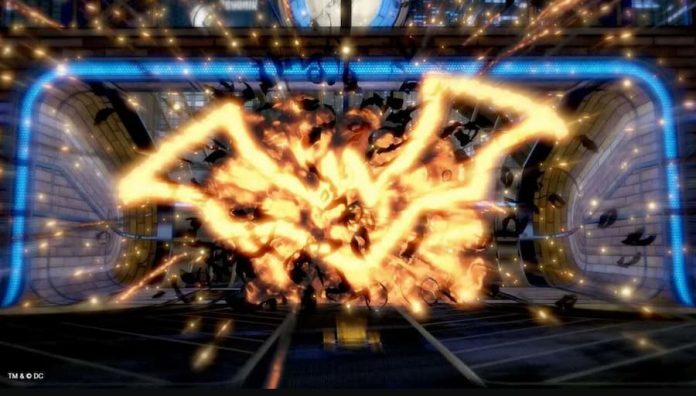 If that’s true, then you’ll be overjoyed to hear that Rocket League is crossing over with The Batman for a limited time, bringing the iconic Batmobile to the store.

Until 9th March, the Batmobile will be available in Rocket League. Players can purchase The Batman Bundle, costing 1,110 credits. For that, you’ll get the following pieces of equipment:

Put those pieces together, and you’ll have a very accurate – and super-cool – replica of The Batman’s car, complete with screen-accurate paint finishes. Don’t go thinking you can turn any car into the Batmobile though; these items can only be equipped by The Batmobile. Apart from The Batman Goal Explosion – any vehicle can make use of that.

See it in action in the trailer below:

Alongside the Batmobile, a limited-time mode is now available in Rocket League. Gotham City Rumble works the same as regular Rumble, but is of course Batman-themed. Give it a try and you’ll find many villains from Batman’s colourful past, like the Joker, Poison Ivy or Clayface, represented in the surroundings.

So, if you’ve been looking for an excuse to jump back into Rocket League, this is it. Both the Batman Bundle and Gotham City Rumble will be available until 6pm PST on 9th March.

Related: The Best Batman Games You Can Play Right Now