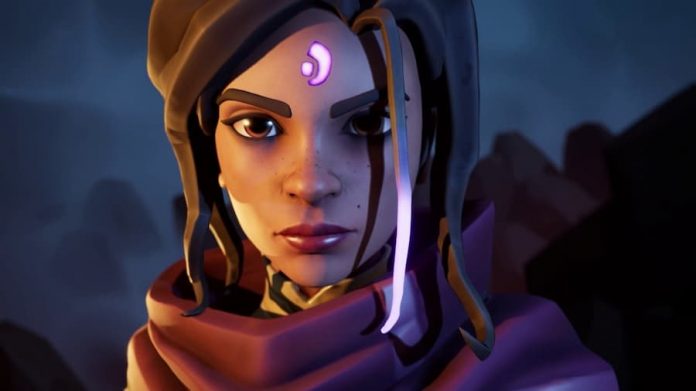 Stormind Games, the developer behind the Remothered games, has gone in a very different direction with its next game.

While Remothered: Tormented Fathers and Remothered: Broken Porcelain are both third-person horror games, Batora: Lost Haven is instead an isometric action RPG. Despite the extreme genre shift, though, Batora has one thing in common with the Remothered games: a strong focus on story.

In Batora, you take on the role of Avril, a young woman who finds herself at the heart of a devastating event set to destroy the world. Imbued with the power of the sun and moon, it’s up to Avril to battle against monsters, solve puzzles and use her abilities to restore the world.

Yes, you read that right: puzzles play a big part in Batora: Lost Haven, something which sets it apart from other action RPGs that it may get compared to. When you’re not fighting against enemies, you’ll often have to solve environmental puzzles, utilising switches which can be activated by one of your two abilities. Sometimes you’ll have to move yourself around; other times you’ll have to assume control of a ball, balancing it as you roll it around a path, usually activating a pressure switch at the end. At least, those are the two types of puzzles we’ve encountered so far in Batora; it’s likely they’ll change up even further in the full game. 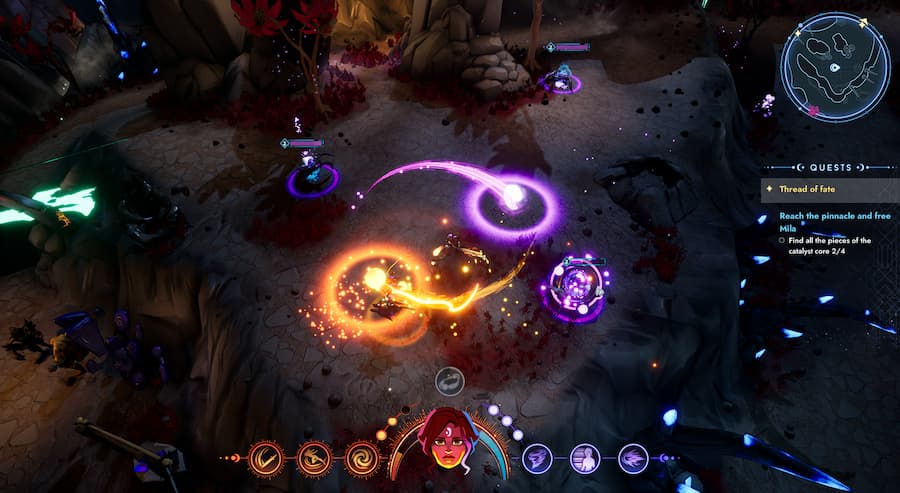 The demo has given us a good taste of what to expect, however, and there’s a nice mix of content on display. The puzzle elements set Batora apart from its contemporaries, while the focus on story means there’s more to this game than simply slashing your way through enemies. You’ll meet a range of unique characters as you play, each willing to help or hinder Avril’s cause. Every character is fully voiced, meaning it’s easier than ever to get immersed into the game’s world. Will you come to truly care for Avril’s plight to save the world? I guess only time will tell.

You will be spending a lot of time in combat when playing Batora: Lost Haven, and it’s… interesting, to say the least. With Avril having two lots of abilities – those from the sun, and those from the moon – you’ll have to keep flicking between them in order to deal the most damage to enemies. They’re all colour-coded, you see, and so at a glance you’ll know whether you need to destroy them with your sun-powered sword or shoot them with your moon-powered ranged magic attack. It means combat encounters can feel a bit hectic, and to truly succeed you need to be quick on your feet and ready to change between your abilities multiple times. It’s as simple as pressing the ‘A’ button, but in the heat of the battle it can feel a bit messy. It’s a neat idea, but one we’re not fully convinced on in practice just yet. 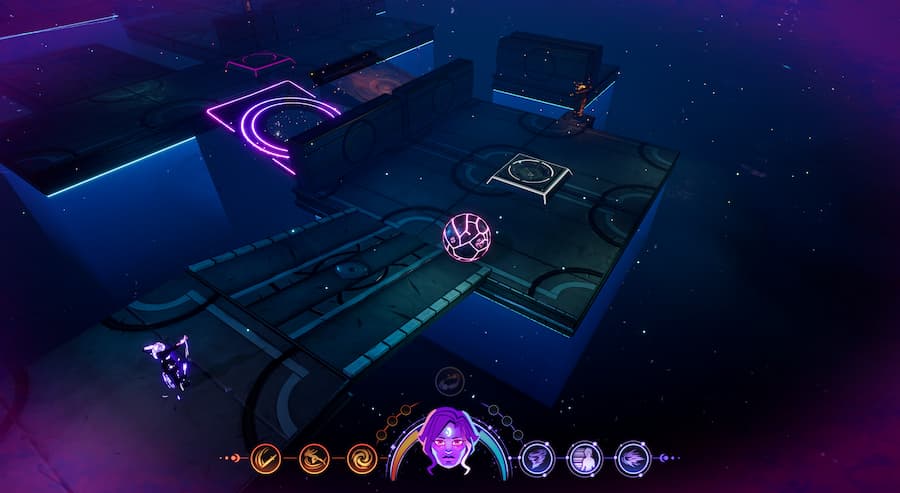 That sums up much of our thoughts about Batora: Lost Haven, actually. There are a lot of really good ideas here, but some of them just don’t seem to land properly – at least not just yet. The inclusion of puzzles in the game is laudable as it provides some much-needed reprieve from battle, but the controls in these areas seem particularly troublesome – at least while using a controller. You’ll frequently need to shoot a switch with your ranged magic attack, and even though you can shoot by tilting your right stick, you’ll still need to ensure you’re facing the right direction with your left stick. It makes precise movements fiddly, and when solving a puzzle relies on quick reactions, it can be very frustrating.

Still, Batora: Lost Haven is a way off releasing, with no date set outside of “2022”. That means the team still has plenty of time to fine-tune some of the issues, and we’re intrigued to see how it shapes up with a few more months of work poured into it. Its world is fascinating, it looks great, and Avril’s story is one we’re keen to learn more about.

Batora: Lost Haven is set to release on PlayStation, Xbox, Switch and PC later this year. You can wishlist it on Steam by clicking here. 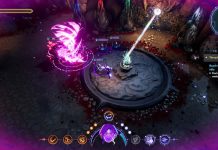 Explore the World of Batora: Lost Haven With its Closed Alpha