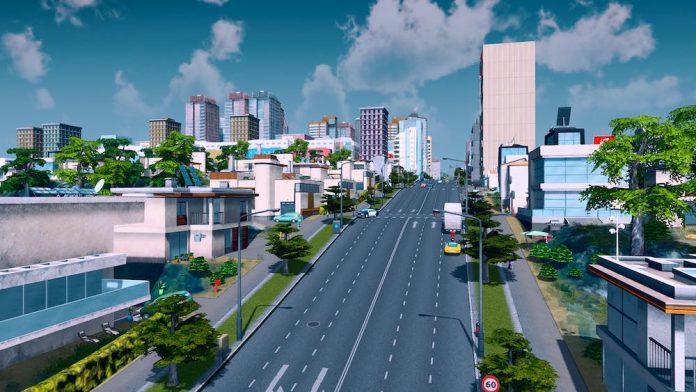 Cities: Skylines is free now on the Epic Game Store and if you’ve not tried running your own metropolis you really shouldn’t miss it.

Yes, this is the basic PC incarnation, without any of the expansion packs, but it’s still an excellent game. This city builder is the spiritual successor to SimCity, much in the same way that Two Point Hospital channels Theme Hospital. However, whereas Theme Hospital was a much-beloved game, the last entry in the SimCity series, 2013’s, er, SimCity was a dismal online-only offering, and was largely responsible for killing the franchise.

We reviewed the Xbox version of Cities: Skylines, remarking that, while it wasn’t the easiest game to get into, “you’ll find that Cities: Skylines offers nearly everything you could want from a city-building sim”. And if you do want the DLC, a lot of the add-ons are discounted on the Epic Games Store.

Cities: Skylines is free from now until March 17th at 3:00 PM GMT. The PC version doesn’t require a particularly meaty PC (it launched in 2015) so you’ve nothing to lose by taking the plunge.

The next free game, available from March 17th to March 24th is oddball psychological horror In Sound Mind, which also shouldn’t be missed. You can read our review to find out why. 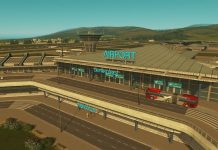