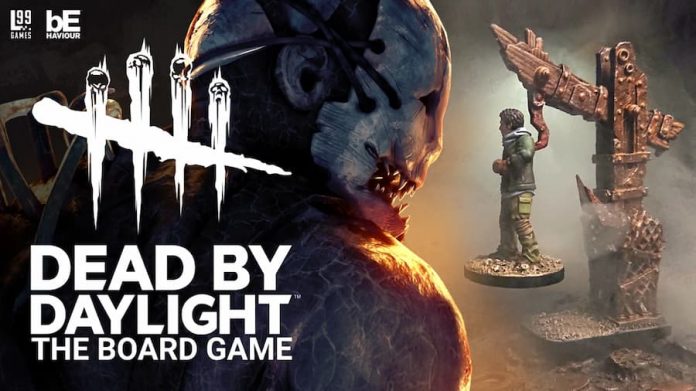 Dead by Daylight is getting a board game Kickstarter this March 29th and it only sort of matters.

No, we’re not dunking on DbD, which has become so popular to the point that every other movie monster has joined the asymmetric multiplayer slash-em-up. We’re really excited at the thought of getting our hands on a Dead by Daylight board game, particularly if it’s half as tense as the video game.

We’re certainly glad to see there’s a reasonably priced option; we’ve been eying the Resident Evil 3 board game for some time but that £99.99 price-tag is eye-watering. That said, you can most likely expect $49.99 to translate into £49.99 when it hits UK gaming stores. It’s being developed by Level 99, a company that has successfully turned several video game properties, Street Fighter included, into board games. 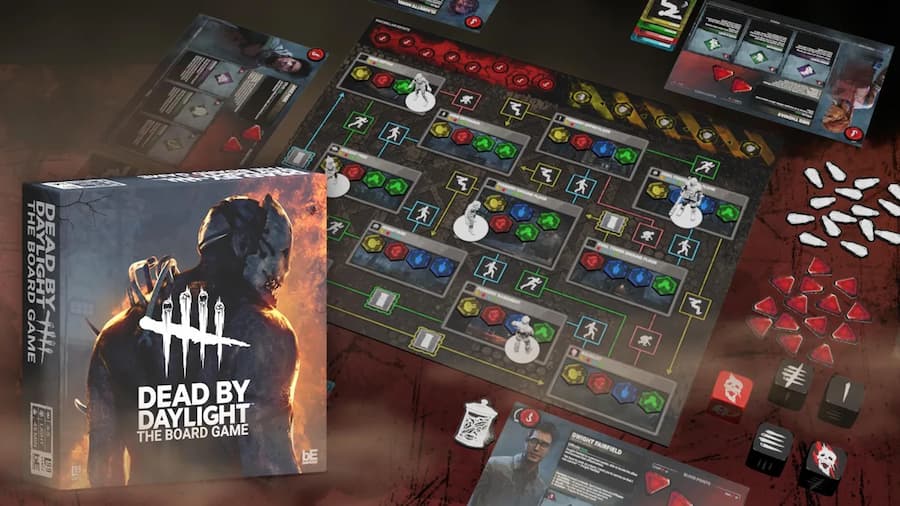 “Level 99 have managed to perfectly adapt the Dead by Daylight experience to a board game: the Killers vs Survivors asymmetrical gameplay, the unexpected surprises, the game loops, everything is there”, game director Mathieu Côté stated.

The killers and survivors will be drawn from the game’s current stock, all the way up to the All-Kill DLC, though we suspect licensing issues will prevent any famous movie killers, e.g. Michael Myers, from putting in an appearance.

So why is the Kickstarter not a huge deal? Because while it’s an opportunity to get your hands on the collector’s edition (which may well not make it stores), the game is already on course for a Halloween retail release. There may well be other backer perks, but you won’t get your copy much sooner than it hits retail stores.

Still, we are sort-of tempted to put our money down, provided postage doesn’t break the bank. The Kickstarter will kick off this March 29th, lasting 30 days. We recommend you keep your eye on the official Dead by Daylight Twitter account to find out precisely when it’s live.