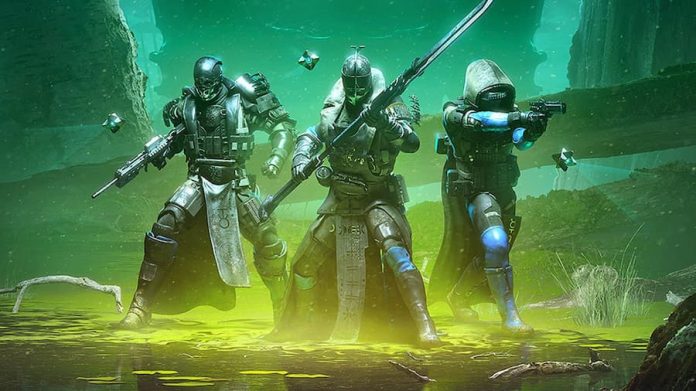 Bungie has just rolled out patch 4.0.0.2 to Destiny 2, fixing a number of key issues with the game.

Ultimately, update 4.0.0.2 is described as a ‘hotfix’, so its purpose is to fix a number of smaller issues rather than drastically change the game in any way. But still, some of these bugs might have been, er, bugging you, and so you’ll be pleased to see they’ve been fixed.

Here are the biggest changes to come with Destiny 2‘s latest patch: 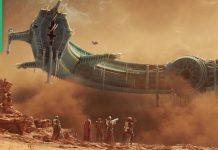 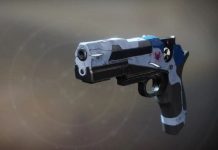