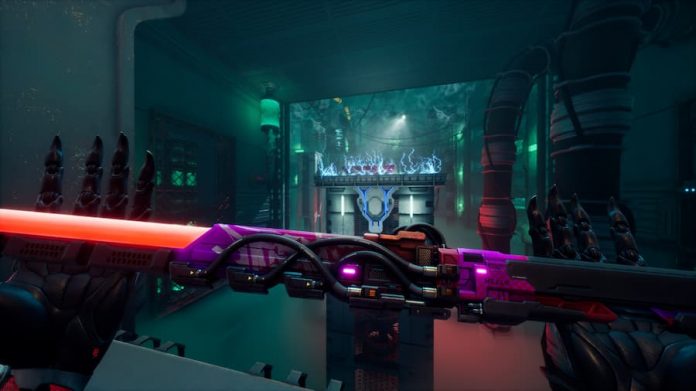 We really liked Ghostrunner when it released in 2020, and since then it’s only got better.

Alongside numerous pieces of cosmetic DLC have been free updates that have added new modes and features to the game, making it more accessible and giving it extra longevity. There’s also been a free next-gen upgrade, allowing it to be experienced at 60fps on consoles with ray-tracing, and even higher without. What there hasn’t been, however, is a story expansion. But that’s where Project Hel comes in.

A paid expansion, Project Hel takes place before the events of the main game. Also, you don’t play as the titular Ghostrunner, instead taking control of a combat android known as… you guessed it, Hel. Hel is basically Mara’s tool, and she’ll be issuing commands to you as you make your way through seven new levels. Although Hel isn’t happy about her predicament.

With rage burning in side of her, Hel uses it to her advantage. By performing actions such as killing enemies, deflecting bullets and collecting power-ups, Hel’s rage intensifies. Once her rage gauge is at least half full, she’s protected against a hit, essentially giving her an extra life. Although there are some things to consider. One is that Hel’s rage steadily depletes. The other is that rage can also be used to perform a powerful special attack.

Success in Ghostrunner Project Hel then, relies on you thinking fast, acting with precision, and making effective use of your rage. It’s often beneficial, for example, to eradicate enemies that charge at you with their melee weapons raised like fodder, before using the rage they’ve provided you with to shoot powerful projectiles at tricky ranged attackers sitting on the periphery of battle. 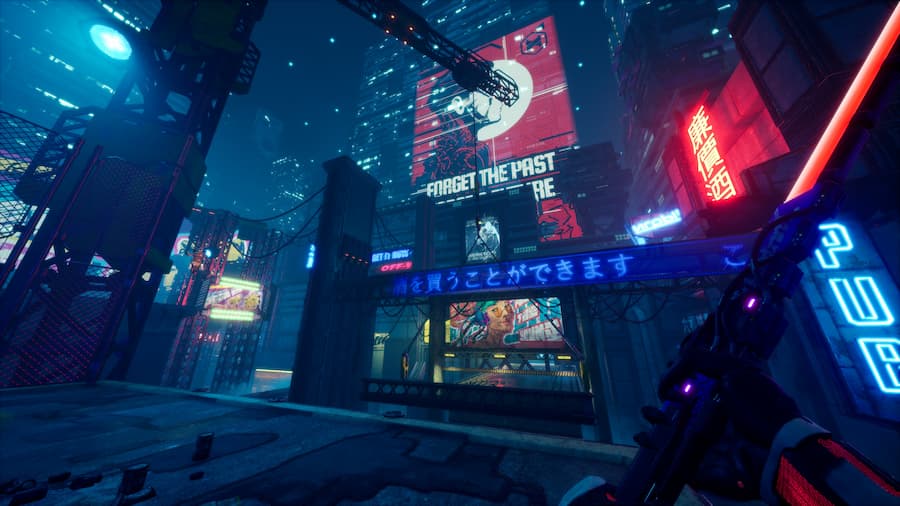 Related: read our review of Ghostrunner

As ever, your abilities can be improved too, by placing chips unlocked throughout your missions on a circuit board. Chips provide benefits such as changing the shape of your ranged rage attack to hit more enemies, or allowing you to more easily deflect projectiles. Place them strategically, and you can even unlock some additional bonus skills that are gamechangers. Why would you not want to be invincible for a short period of time when your rage has fully depleted, for example?

What really sets Hel apart from the Ghostrunner though, and makes this expansion so exciting, is her improved manoeuvrability. Being an android, Hel is capable of jumping great heights, making covering large distances a cinch. And while the Ghostrunner’s ability to mid-air dodge and dash was a godsend, here it’s even more beneficial. Hel can essentially double jump as standard, allowing her to command the battlefield.

Combined with her rage, Hel’s abilities allow her to swiftly move from one enemy to another, slicing them up with ease up-close and unleashing pent up energy to eradicate others at a distance. But don’t go thinking that Project Hel is easy; an increased number of enemies in any given area balances things out. 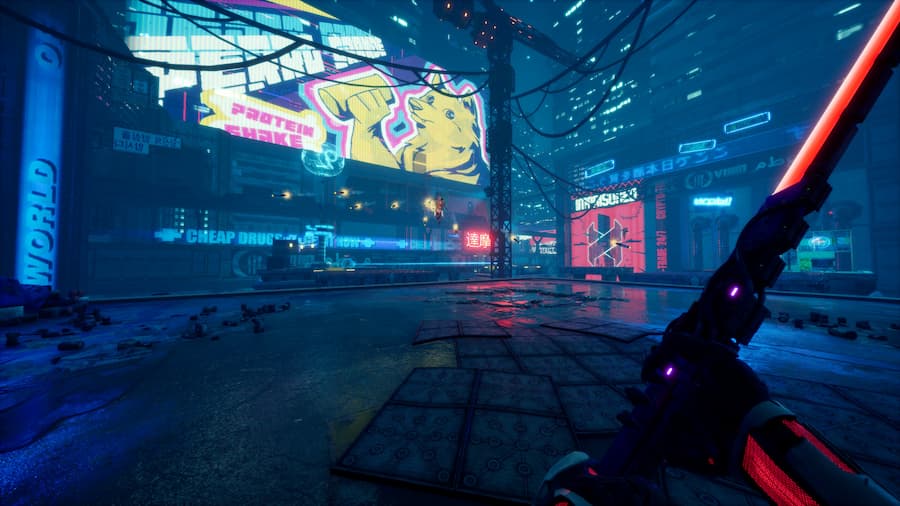 In fact, Project Hel is truly challenging at times. You can’t use Assist Mode here, so there’s no slowing down the gameplay or allowing yourself an extra hit as standard. The narrative also throws some curveballs, with Mara asking you not to kill any enemies in one level. Whether you follow her command is up to you, but achievement/trophy hunters will have their hands forced.

Of the seven levels introduced via Project Hel, two of them are boss fights. And the first of them at least is a bit of a low point. On the whole though, it’s an enjoyable affair that’s easy to recommend to fans of the game. It’s pretty dismissive to simply call it more Ghostrunner, as Hel’s unique abilities really do give the action a distinct flavour. It’s challenging – frustrating at times, even – but when you manage to decimate a room full of enemies in style, you feel like such a badass.