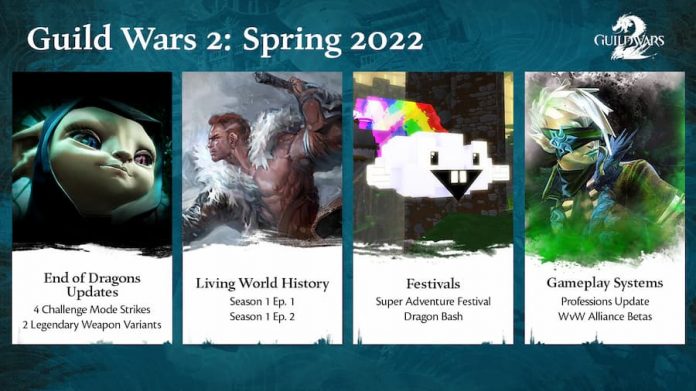 Guild Wars 2 may have been released in 2010 but it shows no sign of stopping and now the game’s developer has revealed their plans for the game.

Despite its age the MMORPG remains hugely popular boasting, according to activeplayer.io, 13 million players this month. It changed the life of at least one of our writers, who found her way into the game’s big leagues. And now, developer ArenaNet will be giving players even more to enjoy, as revealed by the recently released roadmap.

The road map, which covers spring of this year, reveals there’ll be two End of Dragons updates which will add new weapon variants and four challenge mode strikes. End of Dragons is the game’s third paid expansion pack, though you won’t have to pay extra for these minor updates. Speaking of dragons, there’s also a potentially quite silly “Super Adventure Festival Dragon Bash”, as well as profession updates and more.

On top of Spring’s offerings, there’ll be a fourth Guild Wars 2 expansion, which as yet unnamed. Like End of Dragons you’ll have to pay for this pack and, while a price hasn’t officially been announced, you can expect it to cost in the region of $30/£25.

You can dive into the full ArenaNet blog post but if you’re a dedicated Guild Wars 2 player, you won’t be running out of things to do any time soon. 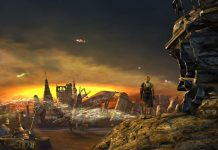 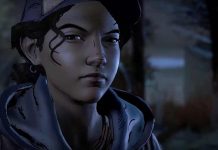 It Shouldn’t Take an Unethical Workplace to Make Great Games 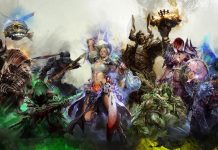 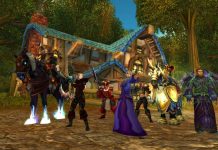