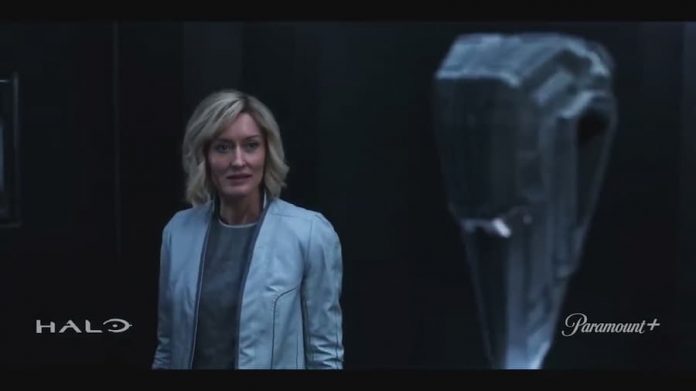 Why is that a surprise? Because neither the teaser trailer nor the first official trailer were all that great. The latter made the series look a low budget Sci-Fi channel production and it almost extinguished our interest in the upcoming show.

Now, with the series less than a month away, the second trailer actually has us looking forward to watching at least the first episode. Sure, Bokeem Woodbine has less screen time but the trailer’s better in almost every way.

We’ll try not to spoil too much but we get a good look at Natasha McElhone’s Doctor Catherine Halsey, the woman responsible for making Master Chief and the other Spartans. There’s a big helping of action and it’s implied not everyone is happy at how the military’s handling the Covenant attacks.

We’re particularly eager to whether, as in the Halo games, humanity is losing. It’s easy to forget since you mostly play as Master Chief but the only reason humanity has survived is that they’ve managed to keep the location of Earth a secret.

You can check out the trailer above, though if you want to go in cold(ish) you’re better off leaving it alone – because the Halo series is not set in the main Halo universe, anything can happen.

If you’re in the United States, the Halo series will arrive this March 24th on Paramount+. If you’re elsewhere, check in with your local TV/cable provider to find out if/when it’ll be aired. 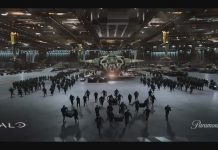